HC Slingsby PLC, one of the market leaders in the distribution of industrial and commercial equipment, issues the following trading update in respect of the four months ended 30 April 2019 in advance of the Annual General Meeting being held later today at 10.00 a.m.

In the Chairman's Statement accompanying the annual results for the year ended 31 December 2018, it was reported that whilst Group sales were 5 per cent. higher in the three months to 31 March 2019 compared with the corresponding period in 2018, adverse movements in Group margin and increased overheads had led to operating profit being lower than the same period in the prior year.

Group sales in the five months to 31 May 2019 were 3.5 per cent. higher when compared to the same period in the prior year, reflecting the lower level of growth seen during April and May 2019. The trends in Group margin and overheads experienced in the first quarter of 2019 have continued in the second quarter and, as a result, operating profit in the four months to the end of April 2019 have remained lower when compared with the same period to April 2018.

The Group has suffered variability in its level of order intake since the decision to extend the Brexit date, which was an event the Group and a portion of its customer base had planned for. The effect on short term demand from the unwinding of these plans, together with the additional economic uncertainty created by the Brexit extension, means that we are cautious regarding the outlook for the results for the six months to 30 June 2019.

The position as regards the composition of the Board and situation with the defined benefit pension scheme remains as previously reported.

The Group had net debt of GBP1.3m as at 31 May 2019 compared to GBP1.4m as at 31 May 2018. The Group continues to operate within its existing banking facilities and considers that it has additional funding options available should the need arise. Uncertainty remains regarding the quantum and timing of future payments to the defined benefit pension scheme. 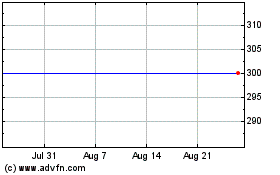 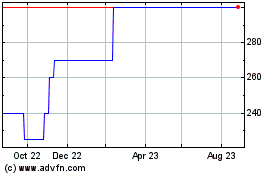 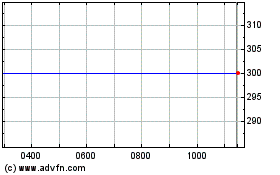