Diageo PLC named the finance chief of its largest and most profitable business as its next chief financial officer, succeeding Kathryn Mikells, who plans to leave the company at the end of June.

The London-based maker of Johnnie Walker scotch, Guinness stout and Smirnoff vodka Thursday said Lavanya Chandrashekar, who currently oversees the finances of its North America business, would take over from Ms. Mikells on July 1.

Ms. Chandrashekar joined Diageo in July 2018 from snack-food giant Mondelez International Inc. and was given additional responsibility for investor relations in October.

Ms. Mikells became Diageo's top finance executive in November 2015. She previously held CFO positions at printer maker Xerox Corp., security systems company ADT Inc. and United Airlines Holdings Inc., where she worked for over 16 years. She plans to return to the U.S., where her family lives.

"She brings a breadth of international experience, has an exceptional grasp of consumer products value creation and world class experience of effective cost management," Ivan Menezes, Diageo's chief executive, said in a statement.

Nearly all of Diageo's profit of GBP2.14 billion, worth roughly $2.93 billion, came from North America in the fiscal year ended June 30 as strong grocery store sales mitigated the impact of bar closures in the region. The company reports its half-year results on Jan. 28.

In her new role, Ms. Chandrashekar is expected to continue Ms. Mikells's efforts to bring down expenses and boost efficiencies. Ms. Mikells introduced zero-based budgeting, which requires financial managers to start each year's budget from scratch, to reduce packaging and other costs. She expanded the program to other areas, including Diageo's real-estate group.

During Ms. Mikells's tenure, Diageo turned to a suite of tools known as predictive analytics that gather and crunch large amounts of data to identify trends and forecast customer demand and commodity prices.

Ms. Mikells oversaw the divestments of various brands and several acquisitions, including those of Casamigos tequila in 2017 and Aviation American Gin last year. She also led investments to increase Diageo's stake in its Chinese baijiu business and grow its operations in Africa and Scotland.

Over the course of her career, one of Ms. Chandrashekar's biggest challenges has been asking for help, she said at a CFO conference in Boston in 2019. "I grew up in India, I've worked in Europe...in the Middle East, and I have been in situations where I found myself really wanting to prove that I can do it all," Ms. Chandrashekar said at the time. "The biggest lesson that I have learned is that I don't have to be Superwoman."

Write to Nina Trentmann at Nina.Trentmann@wsj.com 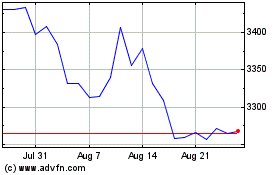 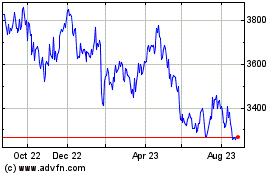 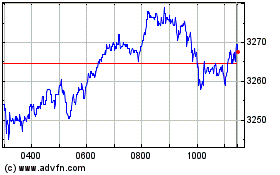