The Directors of BlackRock World Mining Trust plc are pleased to announce that following an independent valuation by SRK Consulting (UK) Limited (SRK) of the Avanco Royalty investment there has been an upwards revaluation to U$25.2m (previously U$12m) resulting in an estimated uplift to the NAV per share of 5.97 pence (based on an exchange rate of 1$ = £0.7984).  This investment will now represent approximately 2.7% of the Company’s net assets.

Since the previous annual SRK valuation as at 31 December 2015, the mine on the area subject to the royalty, Antas North, has moved from development to commercial production during 2016. Additionally, SRK now include a contribution from Pedra Branca East into their Preferred Technical Valuation, recognising the scoping study work that has been completed during 2016. This progress towards production has given a greater degree of confidence in the underlying parameters and therefore justifies inclusion within the overall valuation of the investment but still at a heavily discounted level due to not yet being in production. Further information is available in the Pedra Branca East Scoping Study and Development of Decline dated 12 September 2016 which can be found at http://www.avancoresources.com/content/investor-centre/asx-announcements/.

The change will be reflected in the NAV calculated as at close of business on 10 February 2017 which will be announced to the market on 13 February 2017. 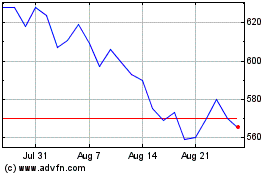 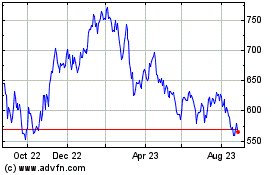 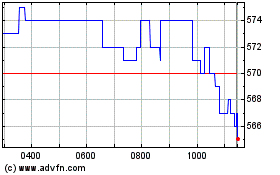