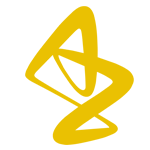 The British pound hovered around a key technical level as markets awaited the European Union's decision on whether to grant an extension to the U.K. to leaving the bloc.

The pound traded just south of $1.29 as the Times reported the EU will grant a second extension on Friday. The issue is the length of the extension, with the newspaper saying French President Emmanuel Macron only wants a two-week extension (https://www.thetimes.co.uk/edition/news/boris-johnson-poised-for-election-call-as-eu-wrangles-over-brexit-extension-qvr2q5x9b), and not until Jan. 31 as many had thought.

Breadth was overwhelmingly positive on the London Stock Exchange, with advancers outnumbering decliners 1165 to 701.

The Royal Bank of Scotland (RBS.LN) (RBS.LN) struggled, falling 2.4% as the bank reported a swing to a third-quarter loss due to a provision to cover payment protection insurance costs (http://www.marketwatch.com/story/royal-bank-of-scotland-swings-to-loss-after-higher-ppi-costs-2019-10-24). 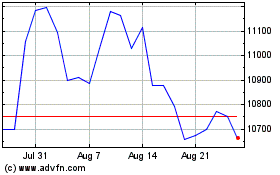 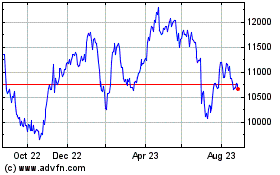 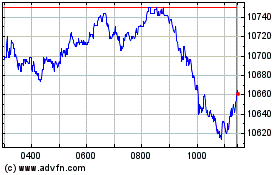