Siemens AG shares climbed Thursday after the company raised its dividend on fourth-quarter earnings that beat analysts' expectations, driven by profit increases at all of its industrial businesses.

The German industrial company's quarterly profit rose to 2.70 billion euros ($2.81 billion) from EUR1.17 billion for the prior-year period on revenue that grew 18% on a reported basis to EUR20.57 billion.

Net profit for the full fiscal year that ended in September came in at EUR3.72 billion compared with EUR6.16 billion in fiscal 2021.

The Munich-based company said it had orders for the fourth quarter valued at EUR21.82 billion, up from the EUR19.07 billion for the prior-year period.

The result was above analysts' expectations who saw fourth-quarter net profit at EUR2.55 billion, revenue at EUR19.3 billion, and orders at EUR19.89 billion, according to a company-provided consensus.

There was helped by revenue growth at all of the company's industrial businesses, led by double-digit growth at its digital industries and smart infrastructure divisions, Siemens said, adding that currency effects contributed 8 percentage points to revenue.

The company added that it proposes to increase its dividend to EUR4.25 from EUR4.0 a share.

For fiscal 2023, Siemens said it expects comparable revenue growth excluding currency translation and portfolio effects in the range of 6% to 9% and a book-to-bill ratio of above 1.

The company added that it expects fiscal 2023 earnings per share from net income before purchase price allocation accounting in a range of EUR8.70 to EUR9.20.

Siemens added that it is planning to create a new motor and large-drive business which it will work on consolidating during fiscal 2023 with the intent to separate it from Siemens.

The new company will be made up of Sykatec, the whole of Siemens' large drives applications business, and will include low voltage motors, geared motors and Weiss Technologies units which will be carved out from Siemens' digital industries division.

Siemens said the new company isn't a sign that it is exiting its core motion-control business, and that it is keeping all options open over whether the new business will be sold, spun off or listed.

Write to Pierre Bertrand at pierre.bertrand@wsj.com 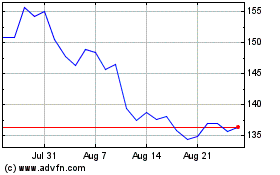 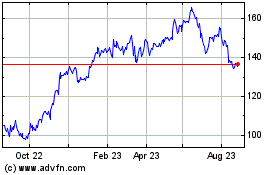 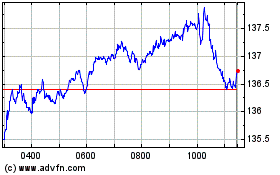