French IT services company Atos Origin SA (ATO.FR) will buy Siemens AG's (SI) IT Solutions and Services business in a deal valued at EUR850 million in an attempt to create a new European IT Champion, both companies said late Tuesday in a joint statement.

The operations of the French IT service company and the German industrial conglomerate's IT unit will compete with International Business Machines Corp. (IBM) and Capgemini (CAP.FR) among others.

The deal solves one major issue for the German industrial conglomerate's loss making IT unit, which isn't competitive and underwent deep restructuring measures, including the cut of 4,200 jobs.

And new job cuts are on the agenda. Global staff of Siemens' IT unit will be reduced by up to another 1,750, among them 650 in Germany, Siemens said.

Restructuring charges of EUR250 million are on Siemens and the Munich-based company already warned that the deal will have a "considerable negative earnings impact in fiscal year 2011", which ends Sept. 30, but provided no detail.

Atos Origin's and Siemens joined operations will create an "European IT Champion" both companies touted in a joint statement. The 78,500 employees generate EUR8.7 billion in sales a pro forma basis and is set to grow in 2011 in line with the overall market while generating a 6% operating margin.

By 2013 sales should be raised to a range of EUR9 billion to EUR10 billion while the operating margin should improve to 7% to 8%, the companies expect.

The deal values Siemens IT unit with EUR850 million. Atos Origin will issue 12.5 million shares, currently worth EUR414 million, giving Siemens a 15% stake the German company will hold for at least five years. Atos Origin also will pay EUR186 million in cash and issue a EUR250 million convertible bond that will be held by Siemens. The deal is subject to approval by antitrust authorities and an Atos Origin extraordinary general meeting, which is set for June next year. Expected closing date for the transaction is July 2011.

Atos Origin has been on the lookout for acquisitions to boost revenues in new activities such as high-tech transactional services. The expansion into such services has been part of chief executive Thierry Breton's plan to make the group more profitable.

In a statement, Atos Origin said that once the deal is completed, it will put in place a plan to help integrate Siemens' IT unit into the group and further improve Atos Origin's profitability. Synergies and cost cuts created through the deal should generate an additional EUR225 million earnings before interest and tax, or EBIT, for the group in 2013, Atos said.

Atos's leading shareholder, PAI Partners, in a late statement said it is supporting the partnership between the two companies.

Also German labour union IG Metall said in a statement, the transaction looks like a sustainable concept for Siemens' IT unit's future. 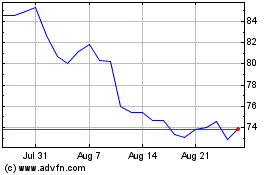 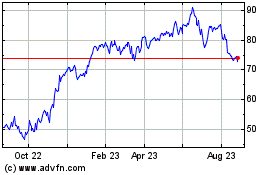 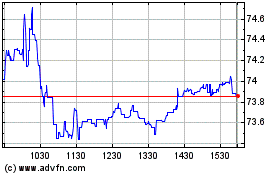