The European Parliament has voted against a measure that proposed a ban on referring to vegetable-based products with meat-related terms such as 'veggie burgers', in a blow to the hopes of the continent's livestock sector.

Lawmakers rejected all proposals to reserve meat-related names to products containing meat, the European Parliament's Committee on Agricultural and Rural Development said Friday. The vote was 379 against and 284 votes in favor.

The European livestock lobby had pushed for such a restriction, attacking what they called "surrealistic meat and dairy denominations", in a campaign led by industry body Copa-Cogeca.

While restrictions relating to meat were voted down, European lawmakers did vote to ban indirect references to dairy products for plant-based foods, such as "yoghurt-style" or "cream imitation". Plant-based products are already prohibited from using terms such as milk or butter.

The decision on dairy terms was criticized by environmental groups and bodies associated with the plant-based food industry.

"We are perplexed by this decision by MEPs who should be doing all they can to support the consumption of plant-based products to address the growing climate crisis, which is largely caused by animal agriculture," said Louise Davies, head of policy at The Vegan Society.

The votes were part of a wider debate on reforms to the European Union's Common Agricultural Policy, worth billions in subsidies to the continent's farmers. The European Parliament will negotiate with individual member states before the final legislation comes into force.

The highest-profile manufacturer of plant-based meat substitutes have been U.S. companies Beyond Meat Inc. and Impossible Foods Inc. The former launched its first manufacturing capabilities in Europe earlier this year, with facilities in the Netherlands.

However, they face domestic European rivals including leading food manufacturer Nestle SA, which in June lost a trademark case over the term 'Incredible Burger' against Impossible Foods. Nestle said at the time that it intended to appeal but would rebrand its products as 'Sensational Burgers'.

Write to Adam Clark at adam.clark@wsj.com 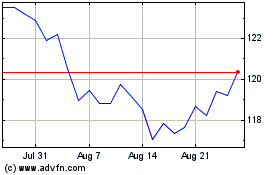 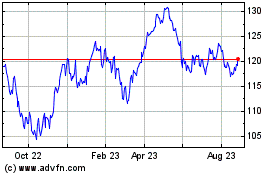