As the Swiss government strives to clamp down on excessively high Swiss consumer prices, the Competition Commission said Nikon had obstructed retail imports of Nikon products and had exerted pressure on dealers in Switzerland to buy Nikon camera products only via Nikon's Swiss unit. This, the commission said, allowed Nikon to charge excessive prices for its products during spring 2008 and autumn 2009.

Nikon denies the allegations and said it will contest the decision in court.

Efforts in Switzerland to reduce prices for retail goods have increased this year as Swiss consumers flock to neighboring Germany and France to benefit from lower prices in response to massive gains by the franc against the crisis-hit euro.

The high prices focused attention on price-setting procedures used by some Swiss units of foreign firms. As the franc gained more than 20% against the euro earlier this year, some retailers kept prices unchanged while others cut prices sharply.

The competition commission said its ruling against Nikon was based on email evidence it found after raids on the company's Swiss headquarters last year. The emails indicated that Nikon forbade retailers in Switzerland from buying Nikon products outside Switzerland in a bid to protect prices and margins, the body said.

Nikon said "an economic study of the Swiss camera market is clearly contradicting these allegations." It added that a study by Swiss think-tank BAK concluded that the camera market in Switzerland was fair during the period in question. BAK confirmed it had made such a study but declined, for the moment, to say what the conclusion of the study was.

Switzerland has always been one of Europe's most expensive countries, a fact usually blamed on high salaries here. But researchers found that the bulk of Switzerland's cost base for retail products stems from high costs for distribution and imports, initiating several investigations by the Swiss Competition Commission.

"We have several investigations ongoing," said Vincent Martenet of the Swiss Competition Commission. "Investigations center on the car industry, the cosmetics and outdoor clothes industries," he said. Among them, German car maker BMW AG (BMW.XE) is under investigation into whether it is preventing sales of new cars to Swiss residents outside the country's borders. That investigation was launched last year. 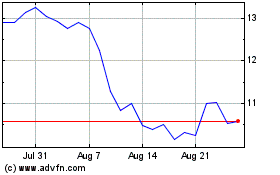 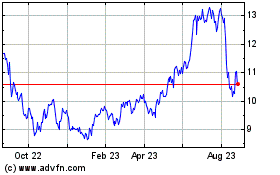 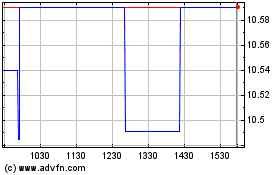