Cash earnings, a measure adjusted for fair value and hedging movements and is the basis for calculating dividend payouts, was A$1.65 billion, which NAB said was 1% higher that the quarterly average of the first half of the financial year and against a year earlier.

Third-quarter revenue was also up 1% on the average of the first half, and the bank said expenses for the quarter were flat.

It has been a tumultuous year for the bank after it was singled out for criticism by a government-ordered probe into misconduct in the financial industry, leading to the sudden departure of its chief executive and resignation of its chairman. In May, NAB cut its dividend for the first time in a decade to shore up its balance sheet as customer compensation costs continue to climb.

NAB said its third-quarter net interest margin, a measure of the difference between interest income generated and the amount of interest paid, widened on the first-half quarterly average due mainly to lower short-term wholesale funding costs.

However, credit impairment charges increased by 10% to A$247 million. And while NAB said its overall credit quality remained broadly sound, there was a rise in the ratio of impaired assets and loans overdue by 90 days or more against gross loans and acceptances to 0.85% from 0.79%.

The bank said potential remained for additional costs from customer remediation programs and regulatory compliance investigations, with additional provisions expected to be booked for the second half of the financial year, including service fees for self-employed advisers.

For the first half of the year, when net profit rose 4.3% year-over-year to A$2.69 billion, the bank booked a further A$525 million in customer-related remediation costs

Last month, the bank hired New Zealand-born Ross McEwan, the outgoing boss of Royal Bank of Scotland PLC (RBS.LN), as its next chief executive. In May, it appointed director and interim CEO Philip Chronican as successor to Chairman Ken Henry.

Former high court judge Kenneth Hayne, who led a yearlong investigation into the financial industry, was highly critical of former CEO Andrew Thorburn and Mr. Henry in a three-volume final report released in February that highlighted widespread charging of fees-for-no-service and other misconduct in the industry. NAB stands apart from the country's other three major banks, Mr. Hayne wrote, adding he wasn't confident lessons had been learned from past misconduct or that the bank was willing to accept responsibility. 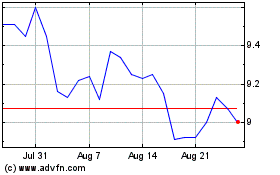 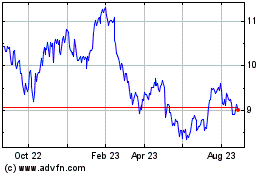 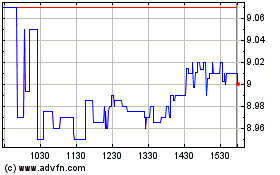