Imperial Brands PLC said Tuesday that pretax profit fell while revenue increased in the first half of fiscal 2020, and that it has cut its annual dividend by one-third.

The tobacco company--which houses Davidoff, Gauloises and JPS among its brands--said that for the six months ended March 31, pretax profit fell to 785 million pounds ($953.7 billion) compared with GBP1.02 billion a year earlier.

Revenue for the period was GBP14.7 billion, compared with GBP14.39 billion the year before. The company said net revenue was driven by strong growth in its next-generation products and a solid underlying tobacco performance.

The company declared an interim dividend of 41.7 pence, a 33.3% fall on the year before.

Chief Executive Alison Cooper said that while it had delivered against revised expectations, the company was disappointed with the results and was focusing on opportunities to improve performance.

Imperial Brands added that coronavirus had only had a minor hit to trading, but that it expects a greater hit in the second half.

Write to Joe Hoppe at joseph.hoppe@wsj.com 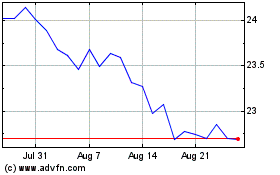 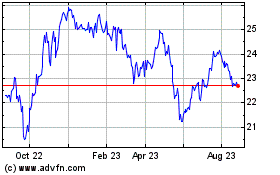 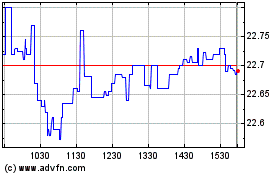