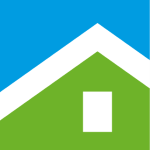 This article is being republished as part of our daily reproduction of WSJ.com articles that also appeared in the U.S. print edition of The Wall Street Journal (March 25, 2020).

Write to Dawn Lim at dawn.lim@wsj.com 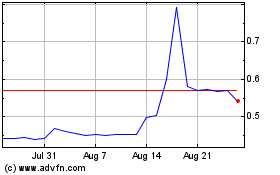 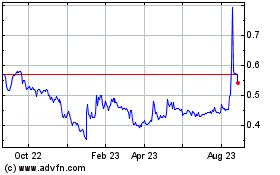 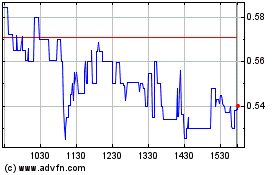