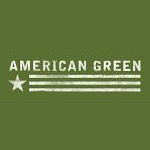 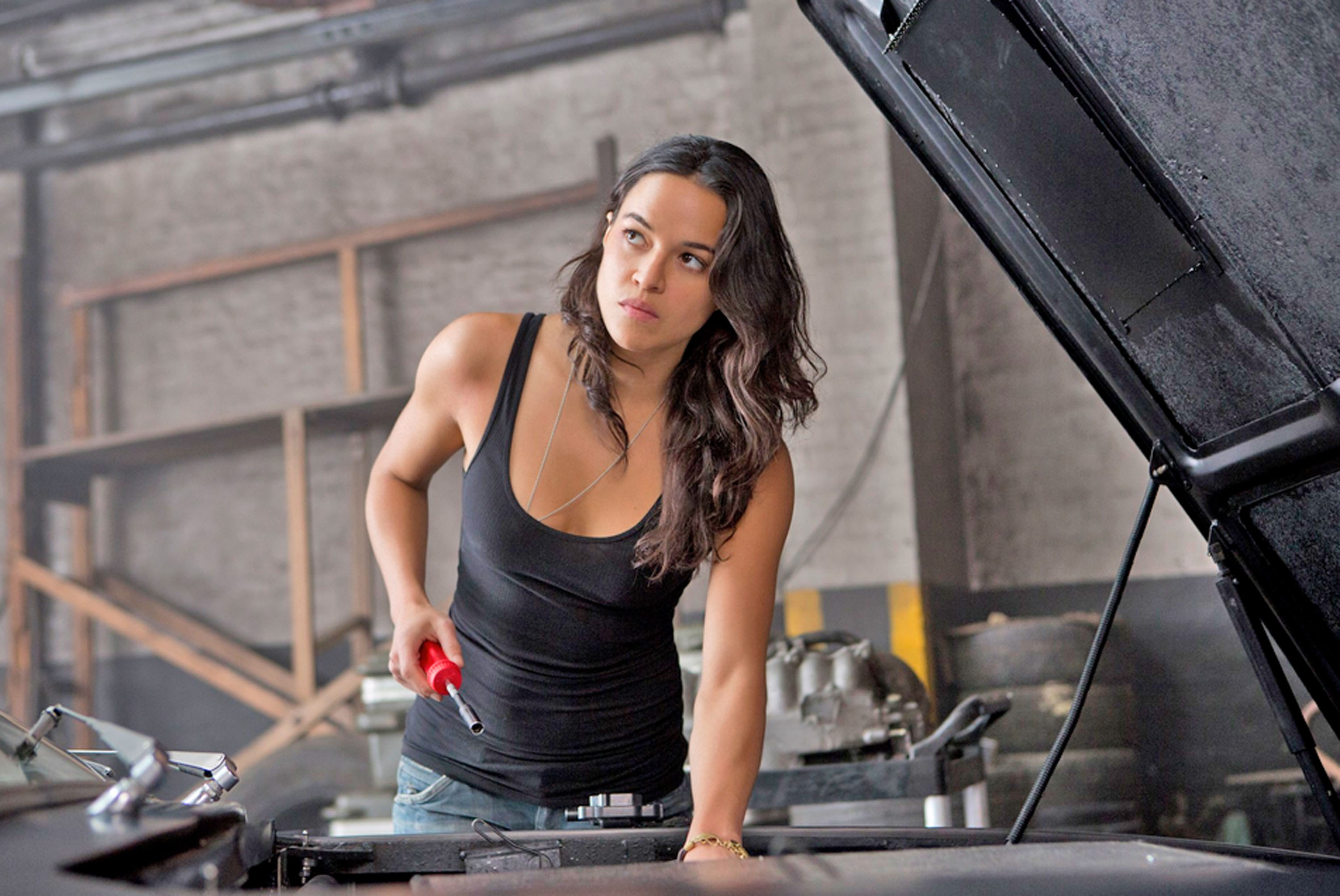 Alternet Systems, Inc. (ALYI) has seen increased volume the last two days.  The volume yesterday reached over 65 million while the daily average is just over 14 million.  The PPS yesterday opened at $0.027 and closed at $0.021.  The PPS as of this writing this morning is below $0.02 with volume over 20 million in the first hour of trading. 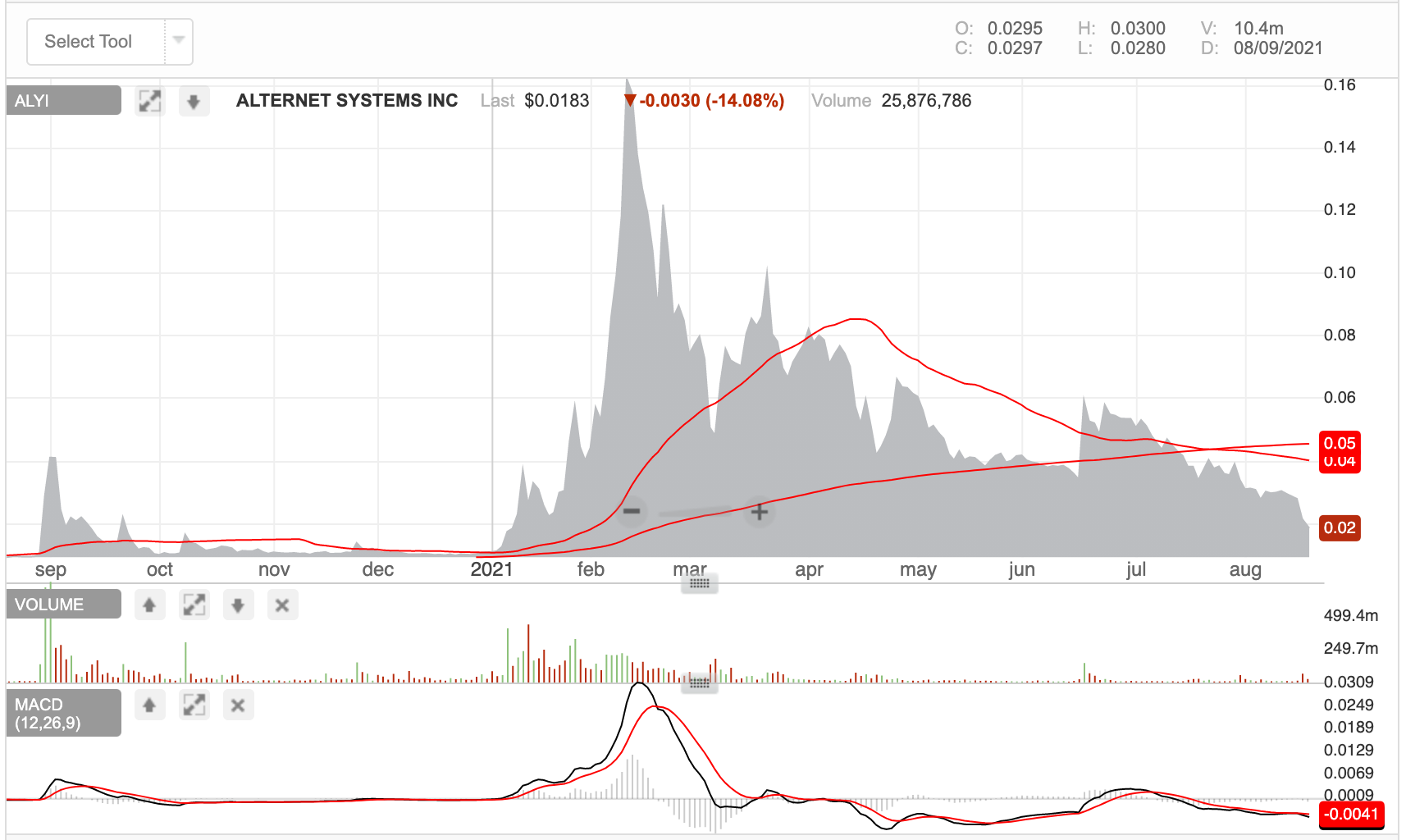 Don’t underestimate ALYI.  The company continues to deliver one milestone success after another.

On the horizon, the company seems to have some big partners under its EV hood that could soon be the source of ALYI’s next milestone successes.

Recently, ALYI has indicated it has a major announcement coming soon that has to do with a major brand name in the EV racing business.

Both of these big names ostensibly have something to do with ALYI’s EV Ecosystem.

It should be interesting to see how the $1 million self-drive car rental business is presented in the upcoming Q2 report which should be out before the end of this week.

ALYI continues to keep its cards to its chest on a number of initiatives.  It’s not saying too much about an ongoing electric motorcycle pilot in Africa.  It hasn’t disclosed its EV racing brand name partner’s name, and other than a subsequent event disclosure, it hasn’t said anything yet about the $1 million self-drive car rental business investment.

ALYI seems to take some criticism for not having anything ‘real’ going on.  It might just be waiting for the right time to disclose the details of some very real goings on.

As of this writing, just about all stock indices are down.  The terrible news out of Afghanistan about the rise of the Taliban is likely the big bear of the moment. 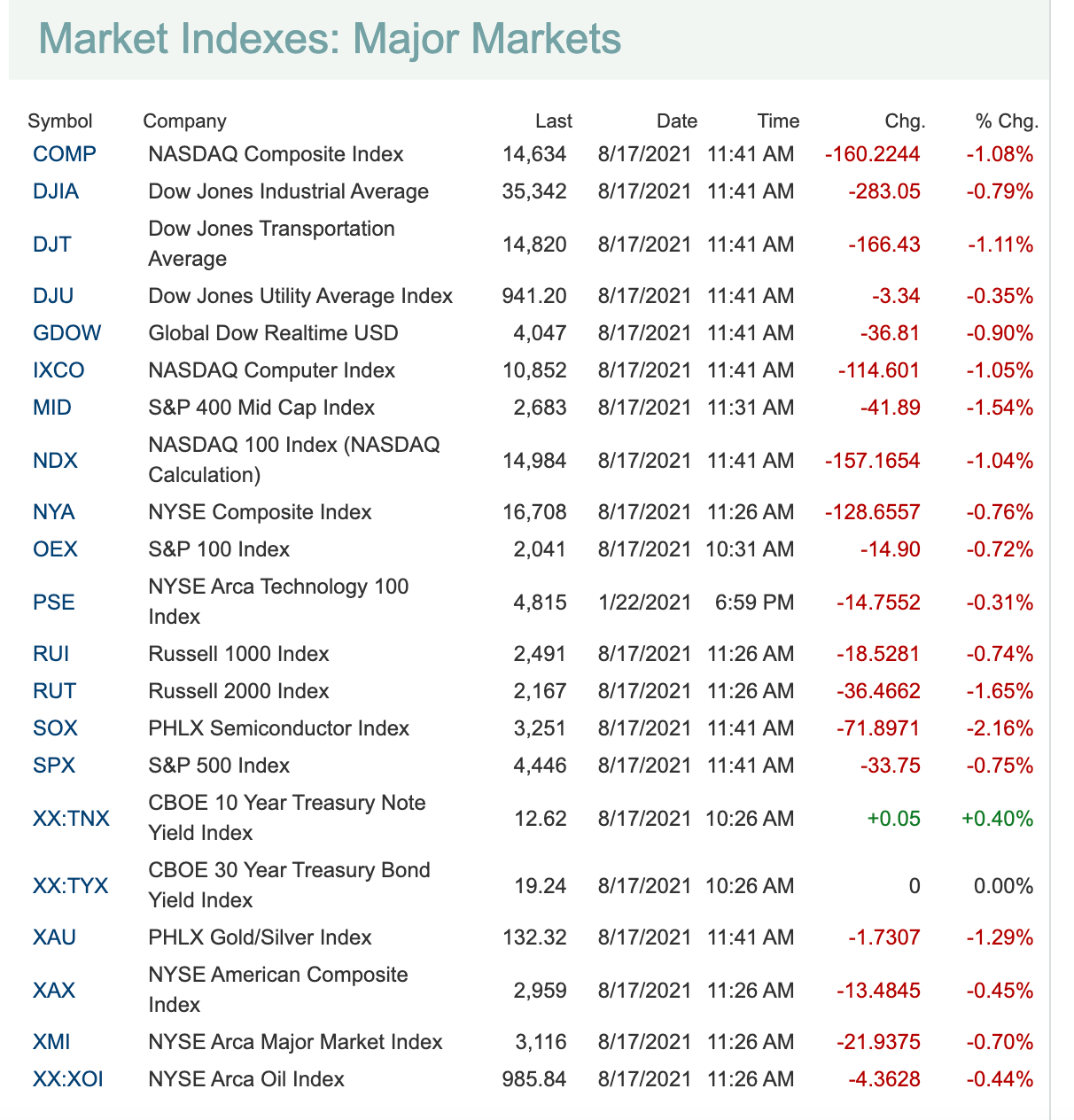 Short sales as a percentage of overall trading volume were up for ALYI yesterday and likely up again today.

In the end, the Taliban are destined to lose and short sales in ALYI are likely to be squeezed.

Either the Taliban will be crushed as they were in the past by a superior international military force, or if they prevail to rule Afghanistan in the long-run, they will be brought to the international community table in formats such as the United Nations and forced to act like a nation state complying with global humanitarian expectations.

When ALYI puts its chested cards on the table revealing brand name partners and details behind its electric motorcycle business and self-drive rental car investment, revitalized enthusiasm for the company, like that at the beginning of this year that took the PPS from $0.01 to $020, is likely to be renewed.

Other stocks on the move include AUNXF, ICOA, and ERBB. 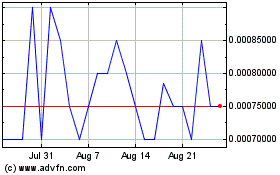 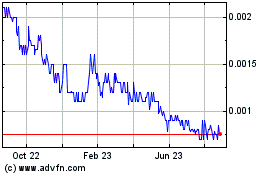 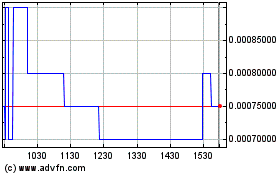