--Danone reported an acceleration in 3Q like-for-like sales growth, but analysts said the result was disappointing

--While nutrition surprised positively sales in the waters division fell, while Danone's largest division was challenged

Shares in Danone SA (BN.FR) fell sharply Friday after the French food company said it was adjusting its guidance to lower expectations for its like-for-like sales growth in 2019, despite it accelerating in the third quarter from the previous quarter.

Some of the headwinds Danone had flagged during second-quarter reporting didn't ease in the third quarter, management said during a conference call Friday morning. Danone cited tough comparison bases in Europe for its waters business in particular.

"This print is a disappointment, in the sense that it shows a return of one of legacy issues at Danone, i.e. its unbalanced growth profile," Citi analysts said.

Danone's essential dairy and plant-based products division, or EDP, which accounts for roughly half of the group's sales, was weak across the board, J.P. Morgan analysts said. EDP like-for-like sales rose 0.7% in the third quarter, dragged down by falling sales in Russia and weakness in yogurts in the U.S., Danone said.

"While 2020 targets were maintained, the deterioration of EDP should cast doubt on such objectives," the bank's analysts said.

Danone's nutrition division was a bright spot with 9.8% like-for-like sales growth, which was above expectations and could help mitigate worries around next year's margin target, Citi said.

Danone backed its target of having a recurring operating margin above 15% for 2019.

For the fourth quarter, the company said it expects its like-for-like sales growth to speed up compared to the previous quarters, led by China and southeast Asia. Regained distribution in yogurts in the U.S. as well as further expansion in its plant-based products should also help achieve this, Danone management said during a call. 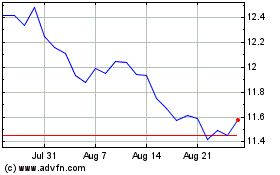 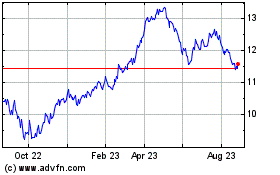 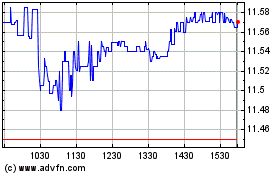