This article is being republished as part of our daily reproduction of WSJ.com articles that also appeared in the U.S. print edition of The Wall Street Journal (February 13, 2020).

European plane maker Airbus SE is close to securing a 100 aircraft deal from a Nigerian startup airline that previously announced plans to buy Boeing Co. 737 MAX jets, according to people familiar with the plans.

The deal between Airbus and Green Africa Airways could be announced as soon as Thursday, one of the people said. The carrier would buy Airbus A220 planes which seat about 130 passengers.

The Nigerian startup airline turned to Airbus amid uncertainty about when it would start receiving its MAX jets to be able to commence service, according to a person familiar with the company's thinking. The Nigerian carrier has support from some heavy hitters from the airline industry. Tom Horton, former chairman and CEO of American Airlines Group Inc., and Virasb Vahidi, American's former chief commercial officer, are backing the carrier. 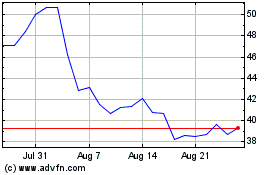 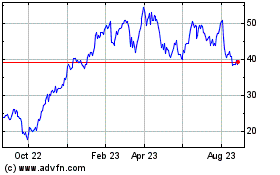 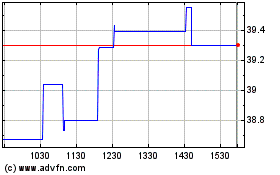