Deutsche Bank shares (DBK.XE) (DBK.XE) dropped over 2% to EUR6.96, moving the stumbling German lender near its 50-day moving average of EUR6.54. Deutsche Bank reported a EUR3.15 billion loss (http://www.marketwatch.com/story/deutsche-bank-reports-35-billion-quarterly-loss-2019-07-24) in the second quarter, after taking a 3.4 billion restructuring charge, which was larger than it previously flagged. Excluding the charge, it would've reported a lower-than-expected EUR231 million loss.

Deutsche Bank shares have lost 35% over the last 12 months. 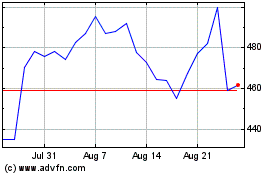 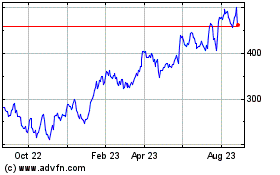 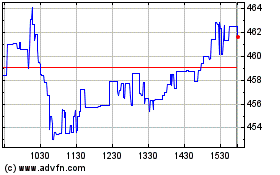