The decision delivered another blow to Canada's reeling oil industry, which is struggling with low oil prices and limited access to global markets.

The Norwegian fund, which had more than $1.1 trillion in assets at the end of 2019, making it one of the world's largest investors, excluded Canadian Natural Resources Ltd., Cenovus Energy Inc., Suncor Energy Inc., and Exxon-owned Imperial Oil Ltd. from its fund.

"The Council of Ethics recommended to exclude the companies because of carbon emissions from production of oil," the fund said. It was the first time the fund has used " unacceptable greenhouse gas emissions" as a reason for blacklisting companies.

Alex Pourbaix, the chief executive of Cenovus, defended his company's record, in an emailed statement. "Cenovus has reduced the [green-house gas] emissions intensity at our oil sands operations by approximately 30% over the past 15 years. And we've set ambitious targets to reduce our emissions intensity by another 30% across our operations by 2030 and hold absolute emissions flat during that time," he said.

Representatives for Canadian Natural, Suncor and Imperial didn't respond to requests for comment.

"That is why it is so important for Canada to continue to move forward on fighting climate change and reducing our emissions," he said, adding that "many companies in the energy sector understood that the investment climate is shifting and there is a need for clear leadership and clear targets to draw on global capital."

Norway telegraphed its move away from oil and gas last year, partly as a way to shield the oil-rich nation from falling crude prices. The Scandanavian country built its wealth on crude through its massive North Sea oil fields, and the profits from those fields are managed by the sovereign-wealth fund.

Norway's pullout is not the first time Canada's oil industry has been shunned by investors trying to curb their exposure to carbon-intensive businesses.

In recent months, insurance company The Hartford has said it would no longer insure or invest in companies that get more than a quarter of their revenue from oil-sands extraction; Sweden's central bank said it had sold bonds issued by Alberta, the Canadian province where the oil sands are located, as part of a larger effort to focus investing on climate-friendly assets. They join others, including investor BlackRock Inc., and European bank HSBC, which said they would limit business with the industry.

Though the energy sector remains one of the largest drivers of Canada's economy -- it contributes almost 10% of the country's GDP -- the industry continues to face domestic pressure to reduce greenhouse-gas emissions.

Earlier this month, Mr. Trudeau unveiled a new financing program for large companies, but made the loans conditional on the companies' plans to cut carbon output.

"We need to do better at reducing emissions as a country and as [an energy] sector," Mr. Trudeau said. "We are expecting them to put forward a frame within which they will demonstrate their commitments to reducing emissions and fighting climate change." 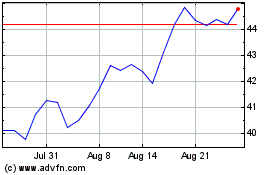 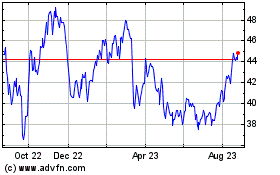 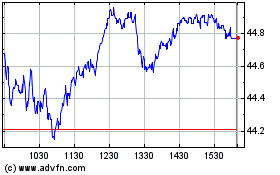