Fairfax India Holdings Corporation (“Fairfax India” or the “Company”) (TSX: FIH.U) announces that it has appointed Ms. Sharmila Karve as an independent director.

Ms. Karve spent most of her career at PricewaterhouseCoopers (PwC) in India and was admitted to the partnership in 1997. In 2007, Ms. Karve was appointed as the Ethics and Business Conduct Leader for PwC India and in 2009, Ms. Karve was appointed Head of Audit. In 2017, Ms. Karve was appointed as the Diversity and Inclusion Leader for PwC’s Global Network and, also in 2017, she became the first person from India to be appointed to the Global Leadership Team and the Global Human Capital Team. Ms. Karve is a qualified Chartered Accountant and holds a Bachelor of Commerce degree from R.A. Podar College of Commerce and Economics in Mumbai. Ms. Karve serves on the board of directors of CSB Bank Limited (a portfolio company of Fairfax India) and Thomas Cook (India) Limited (a subsidiary of Fairfax India’s parent company, Fairfax Financial Holdings Limited).

Ms. Karve replaces Mr. Anthony (Tony) Griffiths, who has retired as an independent director of Fairfax India. Mr. Griffiths has been on the board of Fairfax India since its inception, as the lead director, a member of the Audit Committee and Chair of the Governance, Compensation and Nominating Committee.

Prem Watsa, Chairman of Fairfax India, commented, “We are so fortunate to have had the privilege of Tony’s wisdom, experience, business acumen and sense of humour for all of these years. We wish Tony all the best in his retirement. We are also very excited to welcome Sharmila to the board of Fairfax India. Her financial expertise and in-depth knowledge of India will be a wonderful asset to Fairfax India.”

Fairfax India is an investment holding company whose objective is to achieve long-term capital appreciation, while preserving capital, by investing in public and private equity securities and debt instruments in India and Indian businesses or other businesses with customers, suppliers or business primarily conducted in, or dependent on, India. 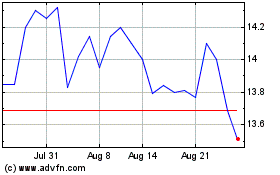 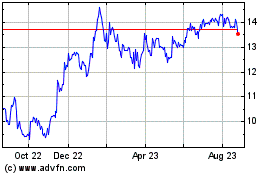 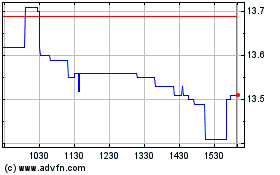