CN remains committed to executing its ambitious, long-term, sustainable growth strategy, and is grateful for early expressions of support for this plan that it has received from valued shareholders, customers, partners and other key stakeholders. The Company has best-in-class corporate governance and a strong shareholder engagement program as it continues to focus on operational excellence, a customer-first culture, innovation and ESG leadership. CN’s strategic plan follows a year of significant governance enhancements including the addition of three new independent directors and achieving gender parity among independent directors ahead of plan. At the Company’s most recent Annual General Meeting (“AGM”), all directors received greater than 95% of votes in favour, and CN’s say-on-pay resolution passed with 97.7% support.

TCI’s motives for its requisition are dubious.

The proxy contest initiated by TCI is misguided, costly and not in the best interest of CN’s shareholders or its other stakeholders. About CNCN is a world-class transportation leader and trade-enabler. Essential to the economy, to the customers, and to the communities it serves, CN safely transports more than 300 million tons of natural resources, manufactured products, and finished goods throughout North America every year. As the only railroad connecting Canada’s Eastern and Western coasts with the U.S. South through a 19,500-mile rail network, CN, and its affiliates have been contributing to community prosperity and sustainable trade since 1919. CN is committed to programs supporting social responsibility and environmental stewardship.

Forward-looking statements are not guarantees of future performance and involve risks, uncertainties and other factors which may cause actual results, performance or achievements of CN, to be materially different from the outlook or any future results, performance or achievements implied by such statements. Accordingly, readers are advised not to place undue reliance on forward-looking statements. Important risk factors that could affect the forward-looking statements in this news release include, but are not limited to: uncertainties related to the Meeting, including the date of the Meeting and the Record Date. Reference should also be made to Management’s Discussion and Analysis in CN’s annual and interim reports, Annual Information Form and Form 40-F, filed with Canadian and U.S. securities regulators and available on CN’s website, for a description of major risk factors relating to CN. 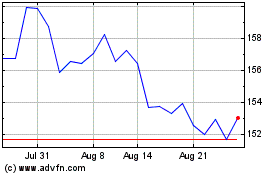 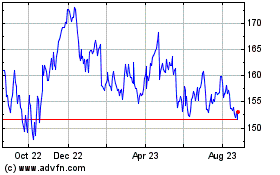 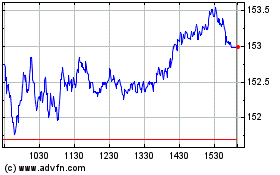