The common share dividend will be paid in cash or, if a shareholder has enrolled in the shareholder dividend reinvestment plan (the "Plan"), dividends will be reinvested in additional shares ("Plan Shares") of APUC as per the Plan.  Plan Shares will be acquired by way of a Treasury Purchase at the average market price as defined in the Plan less a 5% discount.

The Canadian dollar equivalent of the quarterly dividend is based on the Bank of Canada daily average exchange rate on the day before the declaration date.

APUC is a diversified generation, transmission and distribution utility with approximately $9.7 billion of total assets. Through its two business groups, APUC provides rate-regulated natural gas, water, and electricity generation, transmission, and distribution utility services to approximately 770,000 connections in the United States, and is committed to being a global leader in the generation of clean energy through ownership of or investments in long‐term contracted wind, solar and hydroelectric generating facilities representing over 2 GW of installed capacity.  APUC delivers continuing growth through an expanding pipeline of renewable energy, electric transmission, and water infrastructure development projects with a global focus, organic growth within its rate-regulated generation, distribution and transmission businesses, and the pursuit of accretive acquisitions. APUC's common shares, Series A preferred shares, and Series D preferred shares are listed on the Toronto Stock Exchange under the symbols AQN, AQN.PR.A, and AQN.PR.D. APUC's common shares and Series 2018-A subordinated notes are also listed on the New York Stock Exchange under the symbols AQN and AQNA. 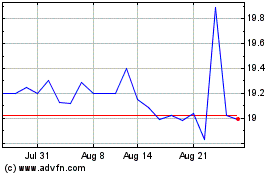 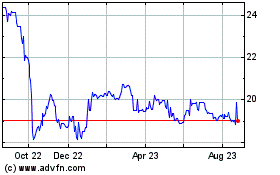 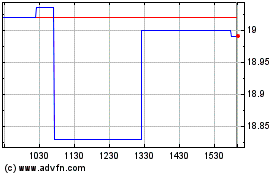