HP Inc. (HPQ) rejected a $33 billion takeover proposal from Xerox Holdings Corp. (XRX) but it didn't rule out a deal to combine the printer makers.

HP on Sunday said its board unanimously rejected the Xerox bid, saying it it significantly undervalues the Palo Alto, Calif., company and that is isn't in the best interests of its shareholders.

Xerox earlier this month offered to buy HP for $22 a share in cash and stock in a bold deal that would unite companies that were once giants of American industry but whose fortunes have waned in the digital age.

HP, in a letter to Xerox Vice Chairman and Chief Executive John Visentin, called the Xerox offer "highly conditional" and said it was worried about Xerox's declining revenue and the "outsized debt levels" that would result from the proposed deal.

Xerox, which is far smaller than HP, is offering $17 a share in cash and 0.137 share for each HP share in a proposal that would require considerable additional borrowing by Xerox to fund the cash portion.

But HP also said it is willing to discuss a deal.

"We recognize the potential benefits of consolidation, and we are open to exploring whether there is value to be created for HP shareholders through a potential combination with Xerox," HP said it its letter. "With substantive engagement from Xerox management and access to diligence information on Xerox, we believe that we can quickly evaluate the merits of a potential transaction."

Activist investor Carl Icahn last week called the proposed union of Xerox and HP "a no-brainer" that could yield big profits for investors.

-Cara Lombardo contributed to this article. 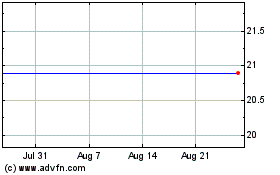 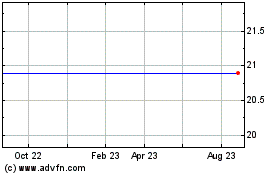 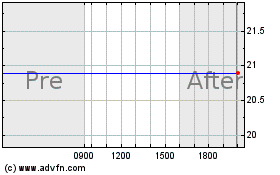