French judges will rule in December on whether UBS Group AG should pay a multi-billion-euro fine in a long-running tax-evasion case in the country.

Switzerland's biggest bank said Monday that the Paris Court of Appeal had extended deliberations on the matter, with a decision due on Dec. 13 rather than now.

Back in 2019, judges in Paris found the Zurich-based bank guilty of illegally recruiting clients in France and helping them to launder money that wasn't declared to French fiscal authorities.

A court of first instance had imposed a record fine of 3.7 billion euros ($4.34 billion) on UBS and ordered the bank to pay EUR800 million in damages to the French government for lost tax revenue.

UBS had denied wrongdoing in court and appealed the verdict, taking the case to the Paris Court of Appeal, where a trial unfolded in March this year.

The bank said in its latest report that the prosecutor asserted at the end of the trial that the maximum penalty was EUR2.2 billion and requested the court to award a penalty of at least EUR2 billion, while the French state asked for civil damages of EUR1 billion.

The bank has a chance to appeal the upcoming verdict from the Paris Court of Appeal, potentially taking the long-running case to the Cour de Cassation, France's highest court.

UBS and some former employees have been under investigation in France since 2013. 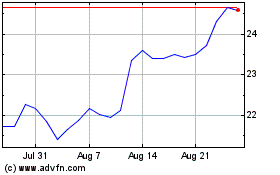 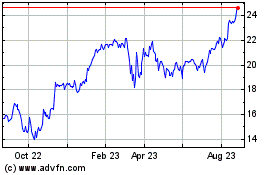 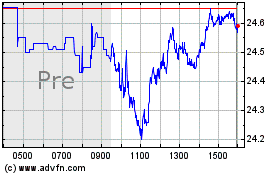