Goodbye, good governance – we hardly knew ye! Mr. Quellmann was the first CEO in our long history with TRQ [Turquoise Hill] that we believed actually pushed back on Rio and stood up for decisions that were in the best interests of all shareholders.

Pentwater’s CEO Matthew Halbower stated, “In over 20 years of investing in companies around the globe, I have never seen poorer corporate governance than has been exhibited by Rio Tinto and Turquoise Hill. Mr. Quellmann’s brazen termination serves as just more proof of what was already clear to all: Rio Tinto has no respect or regard for good corporate governance or the minority shareholders of Turquoise Hill. The Turquoise Hill Board should be ashamed of itself for serving as Rio Tinto shills and equally ashamed of itself for taking much needed cash from Turquoise Hill to buy Mr. Quellmann’s silence.”

The board of directors of Turquoise Hill should be ashamed of themselves for having no backbone in supporting their CEO against the recriminations of their Rio Tinto overlord. Pentwater reminds the board of its obligation to protect minority shareholders and that the directors will be held accountable for their continued refusal to do so. 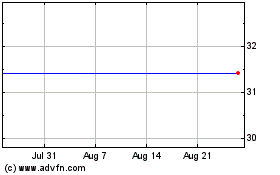 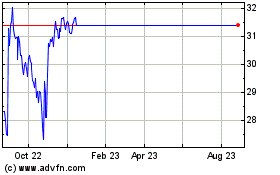 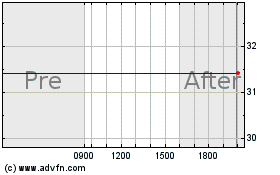