The move is a milestone for the $13.3 trillion onshore bond market, where foreign investment is increasing and the world's three major rating companies -- S&P, Moody's Investors Service and Fitch Ratings -- have long coveted a bigger presence.

Beijing is also eager to foster a more rational market in which investors are more discriminating about credit risk, and recognize they won't be shielded from defaults.

S&P gave a triple-A rating to ICBC Financial Leasing Co., a unit of Industrial & Commercial Bank of China Ltd., with a stable outlook, it said Thursday. The grade is the highest on the dedicated scale S&P has developed for China, which doesn't correspond to the same grade on its global system.

Beijing first pledged to allow wholly owned foreign companies to rate onshore bonds in discussions with the Trump administration in May 2017, and S&P won the first such approval, from the central bank, this January.

Global rating houses had previously been required to pair with local partners in conducting credit ratings in China. S&P, however, didn't have a joint venture in China, and so didn't rate yuan bonds issued inside the country.

Fitch set up a wholly owned subsidiary, Fitch (China) Bohua Credit Ratings Ltd., last year, and has applied for a license to rate bonds in China's interbank market. A Fitch Bohua representative said the company was communicating closely with regulators.

Moody's has also set up its wholly owned unit in China and is applying for a license as well. In a statement, Moody's said it is exploring ways to better serve its customers but didn't address its pending application.

Investors hope that allowing the global raters to operate could help improve the quality of the local ratings industry, which has long been criticized for being overly lenient with debtors. Earlier this year, a government-owned enterprise took control of Dagong Global Credit Rating Co., one of China's biggest debt-risk assessors. Regulators had earlier suspended Dagong's rating business for a year, criticizing it for "chaotic internal management" and for offering consulting services to debt issuers.

However, some bondholders worry that applying a custom rating system to China could make the three global companies bow to demands from debt issuers and regulators and be less critical in their assessment.

Among the 4,706 bond issuers in China's domestic market, 18% enjoy a triple-A rating, while 81% are at or above double-A, according to data provider Wind.

ICBC Financial Leasing, which specializes in aviation, shipping and equipment leases, also has a triple-A credit rating from China Lianhe Credit Rating Co., a local company in which Fitch had owned a 49% stake until last year.

S&P said it views the leasing company as a core subsidiary of ICBC, the world's largest bank by assets.

Write to Shen Hong at hong.shen@wsj.com 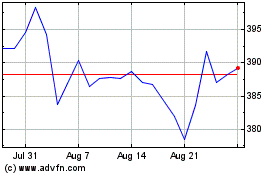 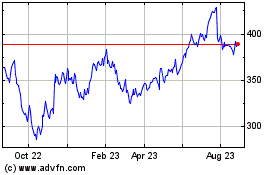 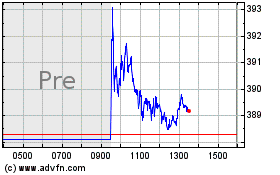