One of the world's oldest banks is moving away from a name that stretches back almost three centuries.

Royal Bank of Scotland Group PLC will alter its name in a bid to move on from the legacy of the global financial crisis that saw the U.K. banking giant receive a GBP45.5 billion ($59.3 billion) bailout from British taxpayers to prevent it collapsing.

Under new Chief Executive Alison Rose, the lender will change its name later in 2020 to NatWest Group PLC -- a more trusted brand, the bank said Friday. Branches in Scotland will retain the RBS name.

RBS bought London-based NatWest in 2000 and branches in England still go by that name.

RBS was founded in Edinburgh in 1727 and was one of the largest banks in the world by assets before the financial crisis. Under the hard-driving leadership of Fred Goodwin, RBS expanded across three continents until it crashed in 2008 with a GBP24.1 billion annual loss, requiring a taxpayer bailout that saw the U.K. government assume control. The government still owns 62% of the bank.

RBS executives have spent the last decade scaling back operations by selling assets and cutting thousands of employees. The bank's assets had shrunk to GBP723 billion as of the end of 2019, from GBP2.4 trillion in 2008.

"Since the financial crisis and the bailout we have focused attention primarily on the NatWest brand," RBS Chairman Howard Davies told journalists. "We have exited a lot of the international business that was not profitable, and all of that was branded RBS, but that's now gone, " he said. "So it really makes no sense for us to continue to be called RBS, which was a concept designed for a global group of banks which we don't any longer have."

Ms. Rose, who took over as CEO in November after working at the bank for more than 25 years, announced the name change Friday as RBS published its financial results for 2019. Net profit rose 77% to GBP3.8 billion in 2019 from the year before and revenue rose 6% to GBP14.2 billion.

RBS shares were down 6.6% in London trading after the bank reported earnings.

Write to Simon Clark at simon.clark@wsj.com 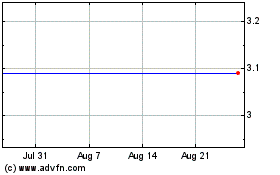 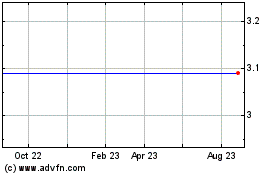 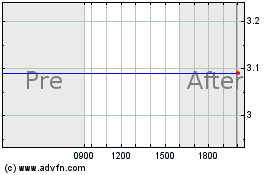