Californians woke up Thursday to a second straight day of rolling blackouts as PG&E Corp. cut power to hundreds of thousands of households and businesses in the Bay Area and elsewhere overnight.

PG&E said around 11 p.m. Wednesday it had begun the second phase of an unprecedented power shutdown meant to avert the type of deadly infernos that killed dozens last year and propelled the utility into bankruptcy court.

The utility said 234,000 customers would be affected during this new phase of blackouts that began Wednesday afternoon, including those living in cities such as San Jose, Oakland and Berkeley.

That brings the total number of households and businesses affected to more than 700,000, as the utility had already cut power to about 513,000 customers in Northern California, including in wine country where wildfires raged in 2017.

With multiple people in many households, millions are likely being affected by the blackouts.

PG&E said it had restored power to about 50,000 customers in the Sierra Foothills, but is still considering further shut-offs for Kern County that may hit up to 4,000 customers.

Firefighters in Moraga, a quiet Bay Area town hit by the blackout, battled a wildfire overnight that was swept along by strong winds. By the morning, the fire was 70% contained, though 40 homes were still under an evacuation order, the fire department said. There were no injuries, and no houses were burned, the department said.

Thirty-two thousand households and businesses had no power Thursday morning in Alameda County, which includes Oakland and Berkeley, said Michael Hunt, chief of staff of the Oakland Fire Department.

"It's all hands on deck trying to prevent wildfires and keep people traveling on roadways safely," said Mr. Hunt. He said that the threat of wildfires remains serious with a high-wind advisory still in effect.

Crews have been busy putting up signs to turn intersections with traffic lights into four-way stops, Mr. Hunt said. Yesterday, several car accidents were reported in Northern California after traffic signals went out.

Originally, PG&E had warned Bay Area residents that power would be shut down at noon on Wednesday, but amid great confusion, it didn't occur until last night.

In the Oakland hills, where a firestorm in 1991 killed 25 and destroyed thousands of homes, residents worry about fires but are also skeptical of the power company.

David Bruck, a 67-year-old commercial property manager, had to evacuate his home during the 1991 fire.

"Given that experience and being here for the fires in Napa and Santa Rosa, I am for anything we can do to prevent that," said Mr. Bruck. "But it's hard to have a lot of faith in PG&E these days."

Mr. Bruck, who was picking up some last-minute groceries before the power was scheduled to shut off Wednesday, said PG&E should be doing a better job with preventive work and upgrading equipment to avoid having to shut off the power.

Write to Zusha Elinson at zusha.elinson@wsj.com 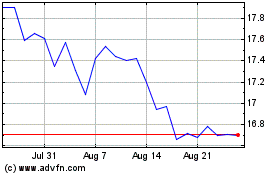 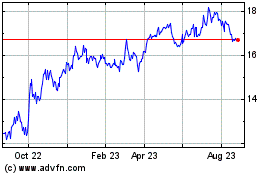 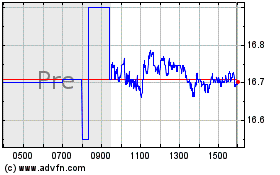