Ms. Ngo-Burns, age 54, served as Vice President - Integration at the Company since October 2019, and previously served the Company as Chief Accounting Officer since 2017. Prior to joining the Company, Ms. Ngo-Burns served as Senior Director with Alvarez and Marsal since 2012. From 2002 to 2012, Ms. Ngo-Burns served as Chief Financial Officer of Ability Holdings, Inc. and held several executive roles in the finance department of ExpressJet Holdings, Inc., including as Executive Vice President and Chief Financial Officer. Ms. Ngo-Burns brings nearly 30 years of accounting experience to the Company and holds an M.B.A. from the University of Houston and a B.S. in Business and Accounting from Oklahoma State University.
In connection with Ms. Ngo-Burns appointment as the Company’s Chief Accounting Officer, the Compensation Committee of the Board approved an amendment to Ms. Ngo-Burns’ existing employment agreement to provide for the title change and an increase in Ms. Ngo-Burns base salary to $300,000 per year. Ms. Ngo-Burns was already eligible under her employment agreement to receive a target short term incentive award equal to 60% of Ms. Ngo-Burns’ base salary and a target long-term incentive award programs generally offered by the Company to employees in roles with similar levels of responsibility.

In addition to the compensation that Ms. Ngo-Burns will receive as Chief Accounting Officer, Ms. Ngo-Burns has entered into the Company's standard form of indemnification agreement. A form of the indemnification agreement was previously filed by the Company as Exhibit 10.6 to the Company's Registration Statement on Form S-1, as originally filed with the Securities and Exchange Commission on December 14, 2016, as subsequently amended.

The following exhibits are being provided as part of this report:
SIGNATURES

Pursuant to the requirements of the Securities Exchange Act of 1934, the registrant has duly caused this report to be signed on its behalf by the undersigned hereunto duly authorized.
NexTier Oilfield Solutions (NYSE:NEX)
Historical Stock Chart
From Jun 2021 to Jul 2021 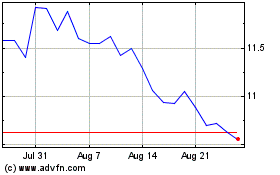 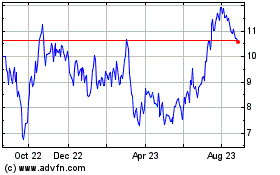 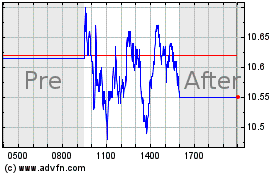