Item 5.02     Departure of Directors or Certain Officers; Election of Directors; Appointment of Certain Officers; Compensatory Arrangements of Certain Officers.
On December 5, 2019, the Board of Directors (the “Board”) of Vail Resorts, Inc. (the “Company”), based on the recommendation of the Nominating and Governance Committee of the Board, appointed Nadia Rawlinson as a director of the Company, to fill the vacancy created on the Board by the departure of Roland Hernandez and to serve until her successor is elected and qualified or until her earlier resignation or removal.
Ms. Rawlinson, age 40, has served as the Chief Human Resources Officer of Live Nation Entertainment, Inc. since June 2016. Previously, Ms. Rawlinson was the Chief Human Resources Officer of Rakuten Americas, part of Japan-based Rakuten Group, one of the largest internet services companies in the world. Before joining Rakuten Americas, Ms. Rawlinson served in various human resources and business leadership roles at Groupon (2012-2015), American Express (2011-2012), and Rent the Runway (2010-2011). Ms. Rawlinson received her Bachelor of Arts from Stanford University and a Master of Business Administration from Harvard University.
There are no arrangements or understandings between Ms. Rawlinson and the Company or any other person pursuant to which she was appointed to the Board.  There are no related party transactions between the Company and Ms. Rawlinson that would require disclosure under Item 404(a) of Regulation S-K. As a non-employee director, Ms. Rawlinson will participate in the Company’s standard compensation arrangements for non-employee directors.

A copy of the press release announcing the appointment of Ms. Rawlinson to the Board is attached hereto as Exhibit 99.1.

2.     Ratification of Selection of Auditors. 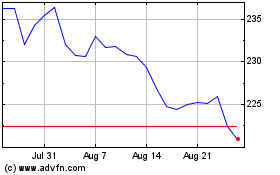 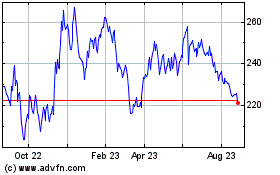 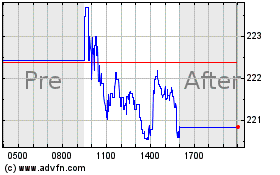