DENVER and EL SEGUNDO, Calif., April 5, 2021 /PRNewswire/ -- ABL Space Systems will provide Lockheed Martin [NYSE: LMT] with routine launches of RS1 rockets to accelerate payload technologies into orbit. Lockheed Martin will purchase up to 26 vehicles through 2025 and then up to 32 additional launches through 2029. Launches could use a network of U.S. and international launch sites, including Vandenberg Space Force Base, Cape Canaveral Space Force Station and in the United Kingdom. 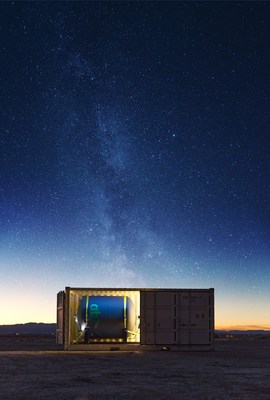 Lockheed Martin benefits from ABL's lower-cost launch vehicle by accelerating risk reduction with demonstration missions, which lay the groundwork for future large efforts. As a new entrant, ABL gets the benefit of a long term partnership and stable launch manifest for its future growth.

"This long-term agreement with ABL solidifies our strategic partnership for the future," said Rick Ambrose, executive vice president at Lockheed Martin Space. "Having this assured access to space will accelerate our ability to demonstrate the spacecraft and associated payload technologies we are developing to the meet the future mission needs for our customers."

"We designed RS1 with flexibility in mind. We can serve a wide array of missions from many different launch sites using RS1's large payload capacity and deployable ground systems," said Harry O'Hanley, CEO and co-founder of ABL. "We're excited to support Lockheed Martin's launches, providing a unique end-to-end capability to the most important U.S. space missions."

ABL provides launch services with the RS1 launch vehicle and GS0 deployable launch system, which are both under development with funding from the U.S. Space Force. RS1 is capable of delivering up to 2,976 lbs (1,350 kg) to low Earth orbit. GS0 is a containerized system operable by a small team to rapidly launch RS1 from new sites in the U.S. and around the world.

Lockheed Martin is developing payload technologies to support a variety of mission areas, such as earth observation, global ubiquitous communications, climate monitoring and beyond.

"We believe that routine, dedicated access to space for small satellites is critical to achieving U.S. and allied civil and defense priorities," said Dan Piemont, president and co-founder of ABL. "This major agreement will help ABL and Lockheed Martin accelerate the development and deployment of next-generation space systems over the decade to come."

About Lockheed Martin
Headquartered in Bethesda, Maryland, Lockheed Martin Corporation is a global security and aerospace company that employs approximately 114,000 people worldwide and is principally engaged in the research, design, development, manufacture, integration and sustainment of advanced technology systems, products and services. 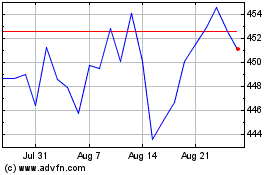 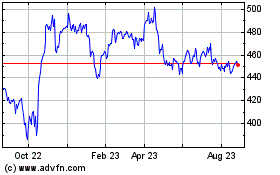 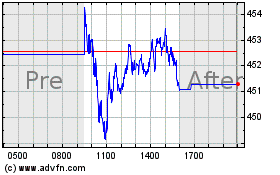