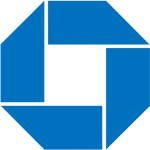 JPMorgan Chase & Co. is to launch its digital banking challenger brand Chase in the U.K. on Sept. 21, after years of secretive development.

It will initially offer current accounts alongside a rewards programme for customers, before expanding into other products over time such as savings, digital investing, loans and mortgages.

The Wall Street lender has invested significantly into building Chase's operations, with 600 in the U.K. and a further 250 overseas in customer centres. In the U.K. about 500 of those staff were new hires from fintech firms, banks and other sectors, a person familiar with the matter told Financial News, while 100 workers were transferred internally within JPMorgan.

Chase will operate via JPMorgan's U.K.-based subsidiary, with activities regulated by the Prudential Regulation Authority and the Financial Conduct Authority.

Sanoke Viswanathan has been appointed CEO of the digital bank, having previously been chief administrative officer and head of strategy at JP Morgan's corporate and investment bank.

JPMorgan is entering one of London's most hotly contested markets. Digital challengers Monzo, Revolut and Starling Bank are already jostling for primacy across millions of customers, though they have at times struggled to stay abreast of regulators and maintain fast-paced growth.

"This is a very big strategic commitment from the firm's standpoint," Viswanathan said in a Sept. 17 interview with the Financial Times. "We will spend hundreds of millions before we get to break-even and get to a place where this is a sustainable business, and we're not in a rush."

The move comes after several acquisitions by JPMorgan to beef up its digital and payment capabilities in the U.K. and Europe, buying three-quarters of Volkswagen's payments business and agreeing to acquire digital wealth manager Nutmeg this summer.

The digital brands of traditional banks have had a mixed experience. Goldman Sachs' savings bank Marcus landed in the U.K. in 2018 with market-beating interest rates but was forced to reduce rates and temporarily suspend new accounts last summer due to heightened demand. NatWest's digital banking firm Bo closed after less than six months last year, despite a broad campaign to advertise the brand using celebrity influencers on Instagram.

JPMorgan's first attempt at a digital brand offshoot in the U.S., known as Finn, was also cancelled after a year in 2018 after struggling to differentiate the business from the main bank. 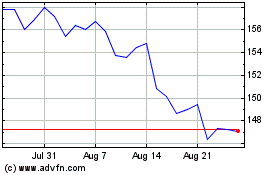 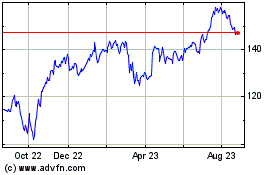 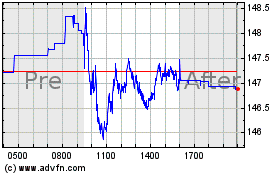