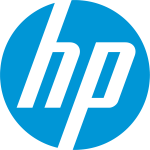 HP Inc. rejected a $33 billion takeover offer from Xerox Holdings Corp. as too low, but the PC and printer maker made clear it is interested in discussing a deal to combine with its smaller rival.

Xerox's unsolicited offer of $22 a share significantly undervalues the company, HP's board said in a public letter to Xerox Chief Executive John Visentin on Sunday. It also voiced concern about the debt a transaction would put on the combined company and said it needs more information about Xerox's business, known as due diligence.

Still, HP said it recognizes the benefits of consolidation and is "open to exploring a potential combination with Xerox."

A Xerox official couldn't immediately be reached for comment.

The companies dominate different areas of the printer market and have both been cutting costs as the need for printed documents declines. They had previously discussed combining forces but weren't in talks when Xerox made the offer.

Xerox primarily makes large printers and copy machines, while HP mainly sells smaller printers and printing supplies. HP is also one of the biggest PC makers in the world, though its printer business is more lucrative.

The potential union got a significant push last week from activist investor Carl Icahn, who told The Wall Street Journal that a deal is a "no-brainer" that would increase returns for shareholders of both companies. Mr. Icahn has a long history with Xerox, in which he owns a 10.6% stake, and he revealed a 4.24% investment in HP that makes him its fifth largest shareholder, according to FactSet.

Mr. Icahn indicated he is open to alternate structures too, which presumably include an HP takeover of Xerox, an approach some analysts have said may make more sense.

In a sign that shareholders could be receptive to a deal, both companies' stock prices have jumped since Xerox's offer became public. HP's shares closed Friday at $20.18, almost 10% above where they had been trading, while Xerox's closed 7% higher at $38.94.

HP in its letter Sunday urged Xerox to let it perform additional due diligence so it can better understand Xerox's recent revenue declines and analyze potential cost savings from a combination, which Xerox has pegged at roughly $2 billion.

Xerox, based in Norwalk, Conn., had held discussions with Palo Alto, Calif.-based HP in recent months, but the talks broke down after Xerox wanted to move more quickly than HP, according to people familiar with the matter.

Xerox said in its offer letter, which HP disclosed Sunday, that it believes due diligence and negotiations could be completed in three to four weeks. HP said Sunday that with Xerox's cooperation, it can "quickly evaluate the merits of a potential transaction."

HP is set to report its fiscal fourth-quarter results Nov. 26.

Write to Cara Lombardo at cara.lombardo@wsj.com 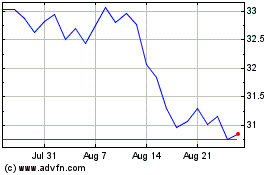 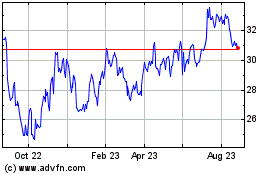 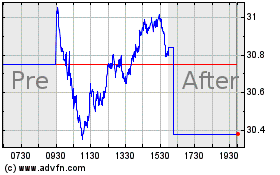