Not Applicable
(Former name or former address, if changed since last report)

Ms. Levenson is a capital markets and mergers and acquisitions advisory professional with over 30 years of experience, with particular experience in equity private placements for both private and public companies. Ms. Levenson has been a partner and co-founder at La Honda Advisors LLC, an investment bank based in Menlo Park, California, since 2012. Previously, Ms. Levenson was a senior advisor at PGP Capital Advisors from 2011 to 2012, managing director and head of the private placement group at Cowen and Company from 2007 to 2011, managing director and co-head of the private finance group at Houlihan Lokey Howard & Zukin from 2003 to 2007, senior managing director and head of the private equity placements / strategic finance group at Bear Stearns from 2003 to 2004, managing director and head of west coast / technology private placements at Merrill Lynch from 1999 to 2002, served in various positions including director in private equity placements and equity capital markets at Smith Barney and Salomon Smith Barney from 1994 to 1999, and assistant director in corporate development at Paramount Communications from 1993 to 1994. She began her investment banking career as an associate at Morgan Stanley from 1990 to 1993. Ms. Levenson received a Bachelor of Arts degree from Dartmouth College in 1984 and JD and MBA degrees from The Wharton School and the School of Law at the University of Pennsylvania in 1990. Ms. Levenson’s qualifications to serve on our board of directors include her extensive experience in the areas of financial advisory work, corporate finance, equity capital markets and private and public equity placements.

In connection with her appointment to the Board, Ms. Levenson entered into a letter agreement and an indemnity agreement on substantially the same terms as the forms thereof previously entered into by and between the Company and each of its other directors in connection with the Company’s initial public offering, which were previously filed as exhibits 10.1 and 10.7 to the Company’s Registration Statement on Form S-1 (File No. 333-227396) and are incorporated herein by reference. In addition, Graf Acquisition LLC, the Company’s sponsor, transferred 18,000 shares of common stock of the Company to Ms. Levenson at their original purchase price of $0.003 per share.

Ms. Levenson is not a party to any other arrangement or understanding with any person pursuant to which she was appointed as a director, nor is she a party to any transaction required to be disclosed under Item 404(a) of Regulation S-K involving the Company. There are no family relationships between Ms. Levenson and any of the Company’s other directors or executive officers. 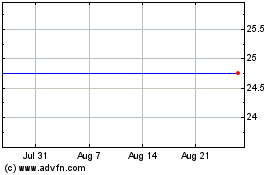 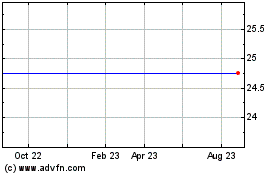 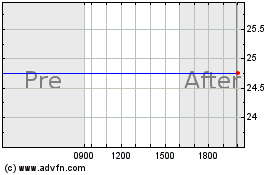