For the month of February 2020

(Translation of registrant's name into English)

The foregoing description of the Second A&R Credit Agreement does not purport to be complete and is qualified in its entirety by reference to the full text of such agreement, which is attached hereto as Exhibit 99.1 and is incorporated by reference herein.

Pursuant to the requirements of the Securities Exchange Act of 1934, as amended, the registrant has duly caused this report to be signed on its behalf by the undersigned, thereunto duly authorized. 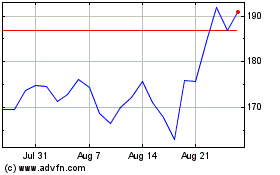 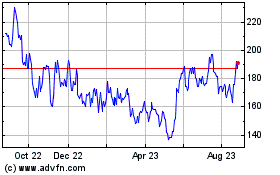 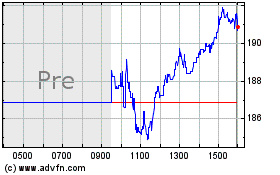