Each fund’s fiscal year ended on November 30, 2021. The tax breakdown of all 2021 distributions will be available early in 2022, but at this point each fund anticipates that each of its dividends detailed above, including the special year-end dividend, will consist of net investment income and not capital gains or return of capital. 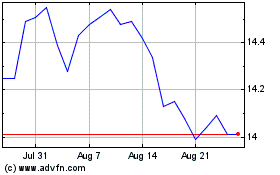 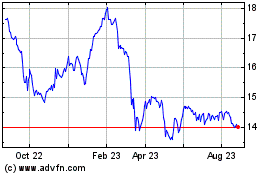 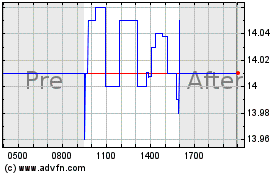