CURITIBA, Brazil, March 26, 2020 /PRNewswire/ -- Companhia Paranaense de Energia - Copel (NYSE: ELPVY, ELP / Latibex: XCOP / B3: CPLE3, CPLE5, CPLE6), a company that generates, transmits, distributes and sells power, announces its results for the fourth quarter of 2019 and would like to invite you all for its conference call on Friday to discuss its results.

In 4Q19, earnings before interest, taxes, depreciation and amortization reached R$ 1,043.7 million, 56.3% higher than the amount of R$ 667.7 million recorded in 4Q18. This result is basically explained by (i) the 32.3% growth in revenue from "Use of the main distribution and transmission grid", resulting from the 4.5% growth in the grid market, from Copel Dis's tariff readjustment (with an increase of 11, 63% at TUSD as of June 24, 2019) and the start-up of transmission projects; (ii) the 8.8% increase in the volume of energy sold in the industrial free market of Copel GeT and Copel Com, which positively impacted the "Electricity sales to final customers " revenue; and (iii) the billing of the CCEAR contracts for Baixo Iguaçu, Colíder and Cutia, generating an increase in revenue from "Electricity sales to distributors ". It is also worth mentioning the positive result of R$ 66.5 million in equity income, compared to the negative effect of R$ 78.0 million in 4Q18 and the maintenance of manageable costs, which remained practically stable in nominal terms in relation to the same period of the year. last year.

The complete release is available at the Company's website: ir.copel.com 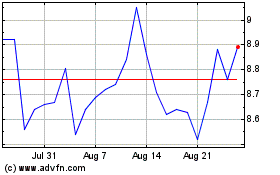 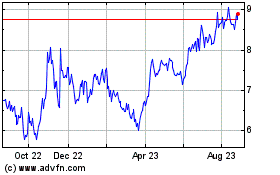 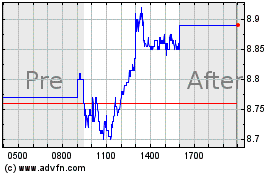