The co-chairmen of a presidentially appointed panel probing the BP PLC (BP, BP.LN) oil spill said that a lack of subpoena power is hindering their ability to fully investigate the causes of and response to the disaster.

"It really strikes me as unjustifiable for the Congress not to give full authority for us to use all of the instruments of the investigative process to resolve this," William Reilly, a co-chairman of the National Commission on the BP Deepwater Horizon Oil Spill and Offshore Drilling, told reporters.

He and co-Chairman Bob Graham called on Congress to pass legislation to grant the panel subpoena power before Congress adjourns this week ahead of the November elections. The U.S. House of Representatives has already passed legislation to give the commission subpoena power, but legislation has stalled in the U.S. Senate amid a broader battle over how to advance energy legislation.

"If we don't get subpoena power until the lame-duck session, which may be six, eight weeks from now, we will have lost an enormous amount of our ability to complete a full report within the time frame," Graham said. The deadline is the second week of January.

Resistance to providing complete answers to commission investigators is "coming from various of the parties that were involved in and responsible for different aspects of the rig operation," Reilly said.

BP, Halliburton Co. (HAL) and Transocean Ltd. (RIG, RIGN.VX) were the main companies working on the Deepwater Horizon rig before it exploded on April 20.

"Eleven Americans lost their life as a result of this," Graham said. "We think we owe it to them as well as to the American people who have been affected by this to have the fullest, most confidence-building report that is in our ability to produce. We think that without subpoena power, we will do the best we can, but it will not be as good as the American people deserve." 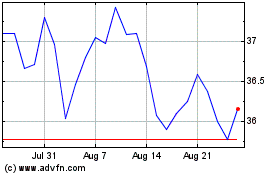 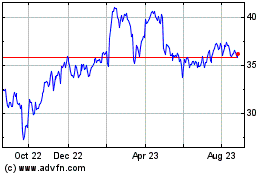