BlackRock Inc. said it would take a tougher stance against corporations that aren't providing a full accounting of environmental risks, part of a slew of moves by the investment giant to show it is doing more to address investment challenges posed by climate change.

Among the moves, BlackRock said it would be increasingly disposed to vote against management and boards if companies don't disclose climate change risks and plans in line with key industry standards.

BlackRock is also pulling back from thermal coal producers in actively managed debt-and-equity portfolios by mid-2020, a move that will lead to $500 million in sales. It will expand the range of sustainable investment products as well as double to 150 the number of exchange-traded funds that address environmental, social and governance challenges.

BlackRock is the world's largest asset manager, with about $7 trillion under management. It has risen on the back of index funds that trade on exchanges and through these funds has extended its reach across nearly every company and is part of the retirement accounts of millions of people around the world. The firm also sits at the backbone of Wall Street as its software is used by banks to monitor their risks.

The firm said it is putting more focus on sustainability because the costs of climate change have ramifications on the price of assets and the financial ecosystem.

The rise of index funds transformed three firms into major forces in corporate America and thrust them into the public spotlight. The biggest -- BlackRock, Vanguard and State Street Corp. -- hold roughly a fifth of the S&P 500 through funds they run for investors. They can cast critical votes and have the ears of chief executives. How they exercise this power -- or choose not too -- has ripple effects across markets.

All three have faced questions over their responsibilities as shareholders on behalf of investors in funds they run. In years past, these firms have targeted gender diversity in boardrooms among other issues.

Lately, there has been increased pressure on them to do more on climate change.

BlackRock's offices around the world have been frequented by activists who blast the firm for being slow to act on green issues. The firm has debated a question internally: how can BlackRock ensure it has public support to operate in the countries where it does business as it continues to grow?

The firm said it would provide more information on data on the carbon footprint and other potentially controversial holdings in its mutual funds. It also said it would disclose more details of its conversations with the companies its funds invest in. BlackRock also recently said it had joined Climate Action 100+, the world's largest group of investors by assets pressuring companies to act on climate change.

The moves come as regulators are scrutinizing ESG funds across the asset-management industry in an attempt to determine whether those claims are at odds with reality.

"Over the next few years, one of the most important questions we will face is the scale and scope of government action on climate change, which will generally define the speed with which we move to a low-carbon economy," Mr. Fink said in his letter.

He added that "while government must lead the way in this transition, companies and investors also have a meaningful role to play."

Write to Dawn Lim at dawn.lim@wsj.com and Julie Steinberg at julie.steinberg@wsj.com 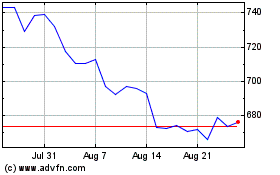 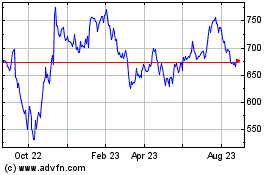 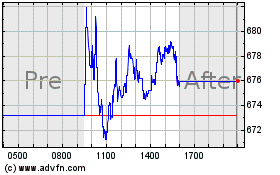