Despite a challenging economy and concerns over the H1N1 flu, Americans’ plans to visit family and friends this holiday season have not been diminished. Holiday travelers predict they’ll be out in numbers that rival last year’s exodus and are taking advantage of travel deals and other dollar stretchers in order to make holiday dreams a reality. That’s according to a new survey released today by the world’s largest travel insurance and travel assistance company, Mondial Assistance. The survey, conducted by Ipsos Public Affairs, found that six in ten (61%) respondents say they remain confident they will take a holiday trip this year, with a “trip” being defined as spending at least one night away from home.

Despite financial challenges and a near barrage of information about H1N1, the proportion of Americans planning to travel this holiday season is up slightly from the number who reported they took a trip last year, when 59% reported spending at least one night away from home during the 2008 holidays.

Waving off the attention that has been placed on the H1N1 flu virus, almost all (94%) Americans surveyed said that they will not change their holiday travel plans due to concerns about H1N1. Just 5 percent have changed their plans as a result of the so-called “swine flu.”

“It’s encouraging to see that holiday travel in 2009 will remain even with or slightly above last year,” said Daniel Durazo, director of external communications for Mondial Assistance. “In fact, the survey results give some indication that Americans are going to take advantage of lower prices for travel and accommodations and invest a little more in their holiday travel compared to last year. That’s a trend we’d like to see continue into 2010.”

That travel appears to be holding steady is likely a function of the fact that six in ten (61%) Americans say taking an annual holiday trip is important to them. In fact, among those who say it’s important, eight in ten (78%) are confident they’ll take a holiday trip, meaning that only 22 percent of Americans who say holiday travel is important will likely face the prospect of not taking a trip.

Some key demographic results produced in this survey include:

These are some of the findings of an Ipsos poll conducted September 17 – 20, 2009. For the survey, a nationally representative sample of 1000 randomly-selected adults aged 18 and over residing in the U.S. interviewed by telephone via Ipsos’ U.S. Telephone Express omnibus. With a sample of this size, the results are considered accurate within ±3.1 percentage points, 19 times out of 20, of what they would have been had the entire population of adults in the U.S. been polled. The margin of error will be larger within regions and for other sub-groupings of the survey population. These data were weighted to ensure the sample's regional and age/gender composition reflects that of the actual U.S. population according to data from the U.S. Census Bureau. 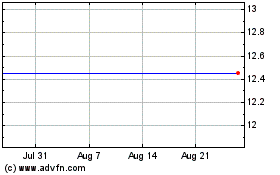 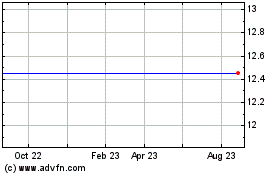 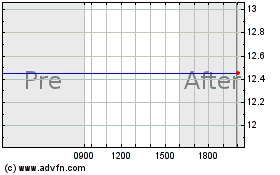