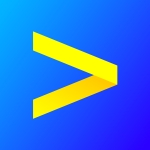 The board of consulting company Accenture PLC has named the head of the company's operations in North America as its new chief executive.

Julie Sweet, 51 years old, will become CEO of Accenture and join the company's board on Sept. 1. Since 2015, she has headed Accenture's North American operations, a division that makes up nearly half of the company's revenue. She started at Accenture in 2010 and has served as the firm's general counsel and compliance chief.

In an interview, Ms. Sweet said the firm will continue to evolve the services it offers clients, including examining burgeoning trends such as blockchain.

"Our focus will remain on being the transformation partner" of companies, said Ms. Sweet, who has a bachelor's degree from Claremont McKenna College and a juris doctor from Columbia Law School.

Ms. Sweet has been a member of the company's global management committee for nearly a decade. She also has been involved in executing the company's acquisition strategy and many of its largest and most complex transactions, Accenture said.

"Julie is the right person to lead Accenture into the future, given her strong command of our business and proven ability to drive results in our largest market," said David Rowland, Accenture's 58-year-old interim CEO who will become executive chairman.

Mr. Rowland, who used to be the company's finance chief, has been running Accenture since the company's former CEO and chairman, Pierre Nanterme, left in January. Mr. Nanterme died Jan. 31, having been diagnosed with colon cancer in 2016.

Mr. Nanterme was CEO for eight years and was the company's third CEO since 2001. The late leader moved the company into new areas for consulting including digital marketing, cybersecurity and data analysis. During his tenure, Accenture spent more than $6 billion on over 100 deals.

In April, Accenture said it was buying ad agency Droga5 but didn't disclose the terms of the deal. Consulting companies have been building design and marketing operations in recent years. The company also said in April it was going to buy Germany-based technology consulting firm Zielpuls.

Ms. Sweet said that looking for diversified revenue growth will continue to be a priority for the company under her direction.

Through Wednesday morning, shares of Accenture were up 36% year to date and 16% over the last 12 months.

Write to Allison Prang at allison.prang@wsj.com 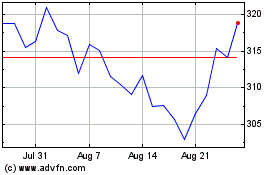 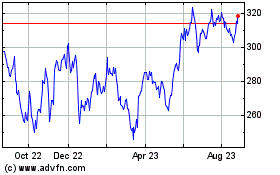 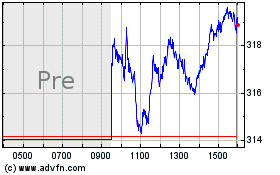