Also on January 8, 2020, the Board appointed Andrew W. McWilliams, the Company’s Chief Financial Officer, to serve as Chief Executive Officer, commencing upon the effectiveness of Mr. Cartwright’s resignation, as described above.

Mr. McWilliams, who is 47 years old, joined the Company as Chief Accounting Officer in August 2014 and became Chief Financial Officer effective January 1, 2018. From October 1998 through August 2014, Mr. McWilliams worked as an auditor with Ernst & Young LLP, a national public accounting firm. During his tenure with Ernst & Young, Mr. McWilliams served multiple healthcare clients and also gained experience across a variety of corporate transactions, including public offerings of securities and mergers and acquisitions. Mr. McWilliams is a graduate of Georgia State University.

No changes have been made to Mr. McWilliams’ current compensation arrangements with the Company, which are described in the Company’s Annual Report on Form 10-K/A filed with the Securities and Exchange Commission on April 30, 2019. 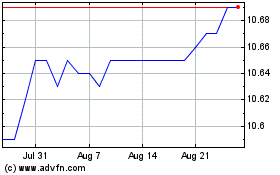 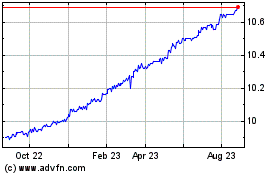 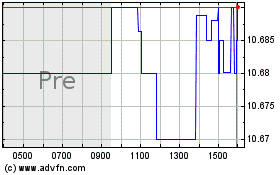