The Company is currently negotiating with the Forbearing Lenders both potential amendments to the Forbearance Agreements that would reinstitute such lenders’ agreements to forbear from exercising their respective creditors’ remedies with respect to the Credit Facilities, as well as additional incremental funding; however, there can be no assurance that the Company will successfully consummate such amendments or receive any such funding on terms acceptable to the Company or at all. 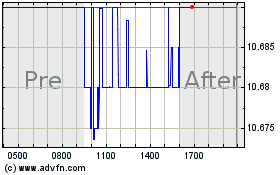