On February 25, 2020, Vislink Technologies, Inc. (the “Company”) and MB Merchant Group, LLC (“MBMG”) entered into a letter agreement (the “MBMG Agreement”), pursuant to which the Company and MBMG agreed to amend and restate certain service agreements previously entered into with MBMG as well as its predecessor entity (the “MBMG Agreements”). Pursuant to the MBMG Agreement, MBMG has agreed to provide only the following services to the Company: (i) to conduct merger and acquisition searches, negotiating and structuring deal terms and other related services in connection with closing suitable acquisitions for the Company, and (ii) to seek and secure financing for the Company, except in those regions in which the Company had previously appointed a business representative to exclusively seek such opportunities, and subject in each case to prior approval by the Company’s Chief Executive Officer on a case-by-case basis (collectively, the “MBMG Services”). Pursuant to the MBMG Agreement, MBMG will no longer provide strategic planning and financial structuring services or technical consulting services, review patent applications or provide consulting services with respect to certain legal matters. 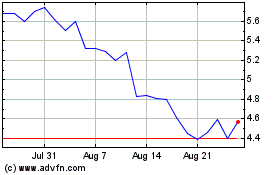 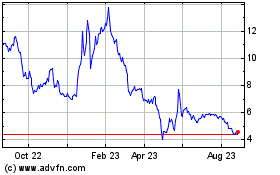 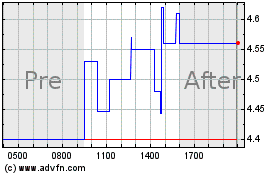