The company also announced that the company’s President and CEO, Ken Globus, intends to retire by the end of the year, and that the company has begun the process of finding a suitable replacement. The Board will oversee that process, and Mr. Globus will continue to lead the company until the selection and onboarding of a new President and CEO is completed. The search process will focus on identifying a leader who shares the Board’s vision for the company, and has the experience and qualifications to accelerate the growth of the company. Mr. Globus has agreed to continue in a consulting role for as long as he is needed.

Mr. Globus has been with the company for 39 years, having joined the company in 1983 as Vice President & General Counsel. He was appointed President in 1988 and became the company’s CEO in 2009 upon the death of the company’s founder, Dr. Alfred R. Globus.

NOTE: This press release contains both historical and "forward-looking statements” within the meaning of the Private Securities Litigation Reform Act of 1995. These statements about the company’s expectations or beliefs concerning future events, such as financial performance, business prospects, and similar matters, are being made in reliance upon the “safe harbor” provisions of that Act. Such statements are subject to a variety of factors that could cause our actual results or performance to differ materially from the anticipated results or performance expressed or implied by such forward-looking statements. For further information about the risks and uncertainties that may affect the company’s business please refer to the company's reports and filings with the Securities and Exchange Commission. 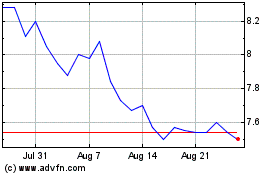 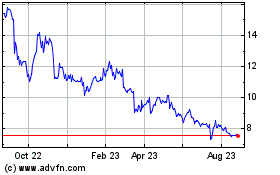 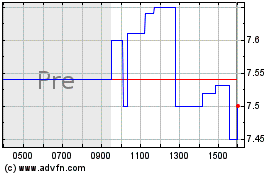