A significant expansion across the Reed’s® and Virgil’s™ portfolios, service members and their families now have access at domestic and international bases for additional better-for-you options, including:

“For over 30 years, Reed’s Inc. has been the leader for all-natural beverages. We’ve seen a tremendous response from military families for our offerings, and we are thrilled to continue the momentum from these initial successes and expand further in the commissary channel,” said Norman E. Snyder, CEO of Reed’s, Inc.® “Alongside DeCA, we’re increasing accessibility to healthier alternatives and bringing a wider range of our products to base commissaries across the United States, Puerto Rico, Europe and Asia.” 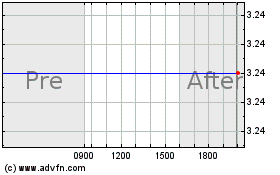