If the filing person has previously filed a statement on Schedule 13G to report the acquisition that is the subject of this Schedule 13D, and is filing this schedule because of Rule 13d-1(e), 13d-1(f) or 13d-1(g), check the following box  ☐

This Amendment No. 6 is being filed by:

As announced on a Schedule TO-I filed on August 29, 2022, the Issuer has commenced a tender offer (the “Offer”) for the purchase of up to 51,813,472 Shares, at a price of $11.58 per Share (the “Purchase Price”), to be paid to the seller in cash less any applicable withholding taxes, upon the terms and subject to the conditions described in an offer to purchase (the “Offer to Purchase”), in the related letter of transmittal and in other related materials, each as may be amended or supplemented from time to time (collectively, the “Offer Documents”). As disclosed in the Offer to Purchase, the Reporting Persons have agreed to participate in the Offer and to tender at least 211,711,155 Shares in the Offer, subject to withdrawal rights as set forth in the Tender Agreement, including the right to withdraw Shares as may be necessary (i) to result in tendering such Shares as will result in $323 million in gross proceeds payable to the Reporting Persons and (ii) for the Reporting Person to maintain an ownership of 51.7% on a fully-diluted basis, as defined in the Tender Agreement.

Item 5. Interest in Securities of the Issuer.

Item 5 of the Schedule 13D is hereby amended and restated as follows:

The aggregate percentage of Shares reported beneficially owned by each person named herein is determined in accordance with SEC rules and is based upon 412,642,934 outstanding Shares as disclosed by the Issuer as of August 5, 2022 in its Schedule TO-I, as filed with the SEC on August 29, 2022. The applicable SEC rules generally attribute beneficial ownership of securities to persons who possess sole or shared voting power or investment power with respect to those securities.

In addition, Giant further has the right to vote an additional 13,067,200 Shares held by certain stockholders of the Issuer that received equity of the Issuer pursuant to the Issuer’s 2020 Incentive Award Plan (the “Employee Stockholders”).

(c) Except as disclosed in this Schedule 13D, the Reporting Persons have not affected any transactions during the past 60 days in any Shares.

Item 6. Contracts, Arrangements, Understandings or Relationships with Respect to Securities of the Issuer.

Item 6 of the Schedule 13D is hereby amended and supplemented as follows:

Item 7. Material to be Filed as Exhibits.

Item 7 of the Schedule 13D is hereby amended and supplemented as follows: 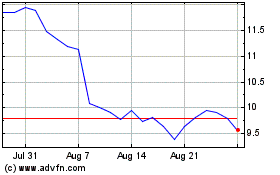 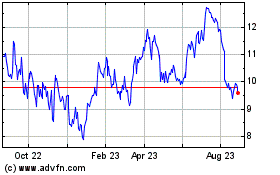 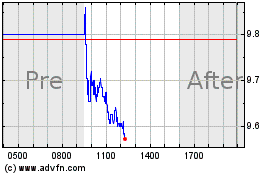