Check the appropriate box below if the Form 8-K filing is intended to simultaneously satisfy the filing obligation to the registrant under any of the following provisions:

Empire Resorts, Inc. (the “Company”) today announced that the special committee (the “Special Committee”) of its board of directors (the “Board”) has received a non-binding proposal letter, dated August 5, 2019 (the “Proposal Letter”), from Kien Huat Realty III Limited (“Kien Huat”), its largest stockholder, and Genting Malaysia Berhad, a public limited liability company incorporated in Malaysia and an affiliate of Kien Huat (“Genting Malaysia”). Pursuant to the Proposal Letter, Kien Huat and Genting Malaysia submitted a non-binding proposal to acquire all outstanding equity of the Company not already owned by Kien Huat or its affiliates for $9.74 per share of common stock, with each share of the Company’s Series B preferred stock receiving the same consideration on an as-converted basis. A copy of the Proposal Letter is attached as Exhibit 99.1 hereto and incorporated by reference into this Item 7.01.

On August 6, 2019, the Company issued a press release in which it announced the receipt of the Proposal Letter. A copy of the press release is attached as Exhibit 99.2 and incorporated by referenced in to this Item 7.01.

The information set forth in or incorporated by reference into this Item 7.01, including Exhibits 99.1 and 99.2, shall not be deemed to be “filed” for purposes of Section 18 of the Securities Exchange Act of 1934, as amended (the “Exchange Act”), or otherwise subject to the liability of that section, and shall not be incorporated by reference into any registration statement or other document filed under the Securities Act or the Exchange Act, except as shall be expressly set forth by specific reference in such filing.

The information in this Current Report on Form 8-K contains forward-looking statements. In some cases, you can identify forward-looking statements by the use of words such as “may,” “could,” “expect,” “intend,” “plan,” “seek,” “anticipate,” “believe,” “estimate,” “predict,” “potential,” “continue,” “likely,” “will,” “would,” and variations of these terms and similar expression, or the negative of these terms or similar expressions. These statements are based on management’s current beliefs, expectations, plans, assumptions and objectives of the Company and are subject to significant risks and uncertainties. All forward-looking statements speak only as of the date as of which they are made. These statements are not guarantees and involve certain risks, uncertainties and assumptions concerning future events that are difficult to predict. Factors that may cause actual results to differ materially from current expectations include, but are not limited to, risks related to the expected timing and likelihood of completion of a potential transaction with Kien Huat, Genting Malaysia or their respective affiliates or a third party, including the risk that the potential transaction may not occur, and the risk that any announcements relating to the potential transaction could 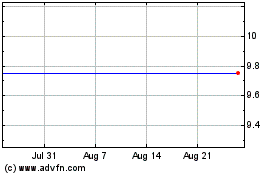 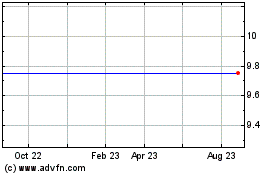 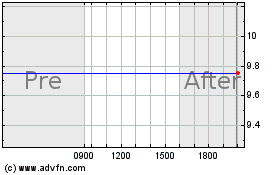