On March 8, 2019, David M. Rausch notified Kewaunee Scientific Corporation (the “Company”) of his intention to resign from his position as President and Chief Executive Officer of the Company, effective immediately. Mr. Rausch also resigned from his position as a member of the Company’s Board of Directors (the “Board of Directors”), effective immediately, on March 8, 2019. Mr. Rausch resigned for personal reasons. There were no disagreements between the Company and Mr. Rausch related to his resignation.

In his role as President and Chief Executive Officer, Mr. Hull’s base annual salary will be increased to $350,000, and he will have a 2019 target award opportunity under the Company’s annual incentive bonus plan equal to 60% of his base salary. Mr. Hull also will continue to be eligible to participate in the Company’s other benefit programs.

The Company issued a press release on March 11, 2019 regarding these matters. The press release is set forth in its entirety and attached as Exhibit 99.1 to this Form 8-K. 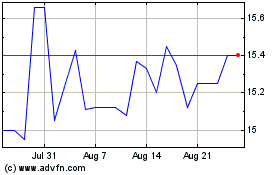 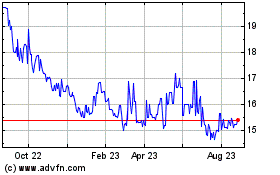 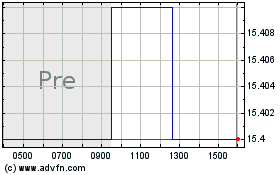