“It’s regrettable and reprehensible that an individual, motivated by personal gain, can distort facts and make meritless claims at the expense of thousands of our hard-working employees and our loyal shareholders,” said Vivek Shah, CEO of J2 Global. “While 24 consecutive years of revenue growth, outstanding earnings and cash flow speak for themselves, we won’t allow this so-called research to stand unchallenged.”

Below is J2 Global’s response to claims made in Hindenburg's report:

Attacks from “short and distort” outfits like Hindenburg ordinarily would not be dignified with a response. However, the attempted impugning of J2’s integrity and ethics required a clear and thorough refutation of Hindenburg’s baseless allegations and disparaging misrepresentations. J2 is justifiably proud of its history of growth and innovation, and takes very seriously its moral and ethical responsibilities to its employees, customers, partners, shareholders and communities.

J2 Global, Inc. (NASDAQ: JCOM) is a leading Internet information and services company consisting of a portfolio of brands including IGN, Mashable, Humble Bundle, Speedtest, PCMag, Offers.com, Spiceworks, Everyday Health, BabyCenter and What To Expect in its Digital Media segment and eFax, eVoice, iContact, Campaigner, Vipre, IPVanish and KeepItSafe in its Cloud Services segment. J2 Global reaches over 180 million people per month across its brands. As of December 31, 2019, J2 Global had achieved 24 consecutive fiscal years of revenue growth. For more information, visit: www.j2global.com. 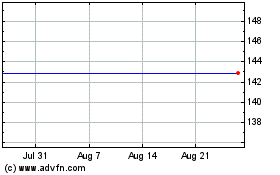 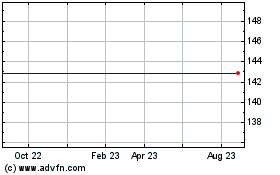 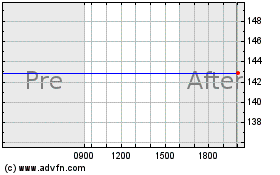