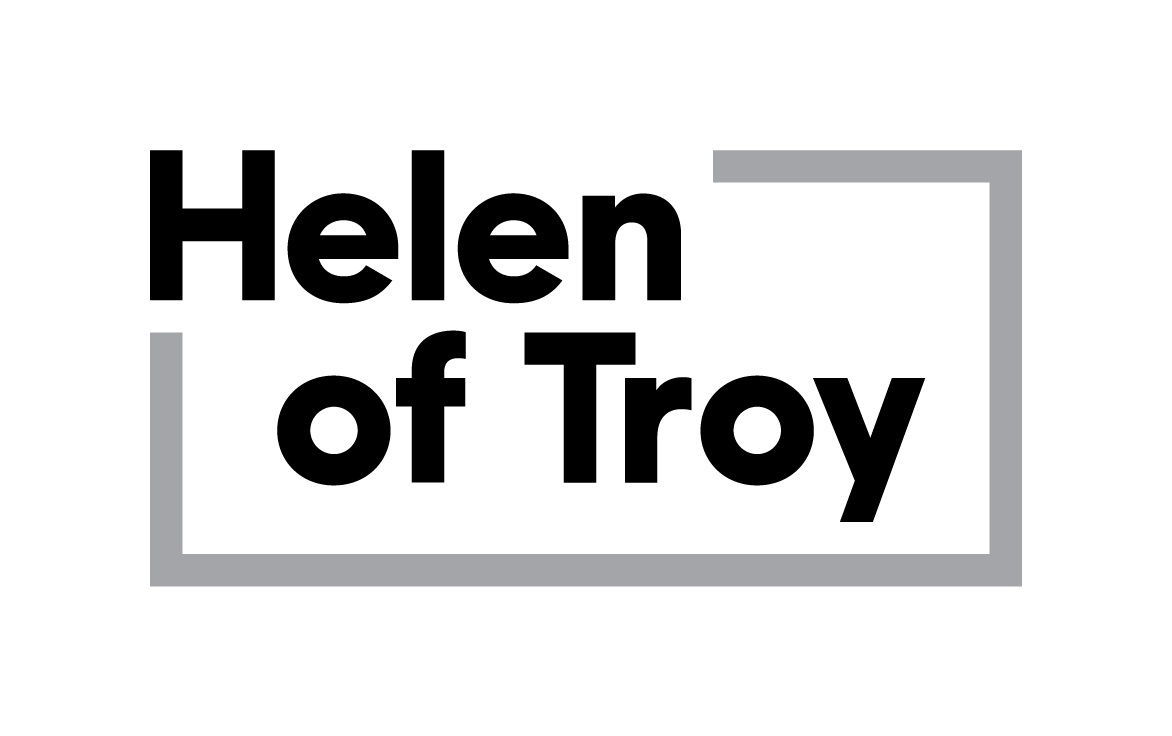 Check the appropriate box below if the Form 8-K filing is intended to simultaneously satisfy the filing obligation of the registrant under any of the following provisions:
¨ Written communications pursuant to Rule 425 under the Securities Act (17 CFR 230.425)

The Guaranty Agreement requires the maintenance of certain financial covenants, including a maximum Leverage Ratio and a minimum Interest Coverage Ratio (as defined in the Guaranty Agreement), and includes customary representations and warranties, and covenants, including, among other things, covenants restricting or limiting the Company and its subsidiaries, except under certain conditions set forth therein, from (1) incurring liens on any of their respective properties, (2) making certain types of investments, (3) incurring additional indebtedness, and (4) assigning or transferring certain licenses. Certain of the representations and warranties, and covenants in the Guaranty Agreement were amended by the Amended Guaranty to include or modify certain baskets, exceptions and other customary provisions.

As previously disclosed, on March 20, 2013, Kaz USA, Inc. (“Kaz USA”), a wholly owned subsidiary of the Company, entered into that certain Loan Agreement, dated as of March 1, 2013 (the “Loan Agreement”), by and between Kaz USA and Mississippi Business Finance Corporation (the “MBFC”) in connection with the issuance by MBFC of up to $38,000,000 of taxable industrial development revenue bonds (the “Bonds”). The Bonds were issued under a Trust Indenture, dated as of March 1, 2013 (as supplemented, the “Indenture”), by and between MBFC and U.S. Bank National Association, as trustee (the “Trustee”), and are payable from payments made by Kaz USA pursuant to the Loan Agreement.

As amended by the Fifth Supplemental Indenture, the new pricing grid for the Eurodollar and Base Rate margins under the Indenture is as follows:

Pursuant to the requirements of the Securities Exchange Act of 1934, as amended, the registrant has duly caused this report to be signed on its behalf by the undersigned hereunto duly authorized.
4
Helen of Troy (NASDAQ:HELE)
Historical Stock Chart
From Sep 2020 to Oct 2020 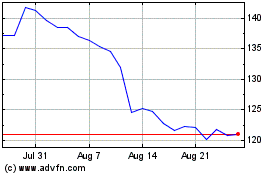 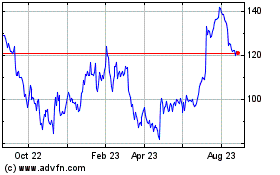 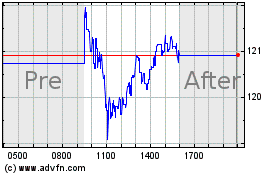