Indicate by check mark whether the registrant files or will file annual reports under cover of Form 20-F or Form 40-F.:

Indicate by check mark if the registrant is submitting the Form 6-K on paper as permitted by Regulation S-T Rule 101(b)(1): ¨

Indicate by check mark if the registrant is submitting the Form 6-K on paper as permitted by Regulation S-T Rule 101(b)(7): ¨

Ms. Yefang Zhang, Chief Executive Officer of the Registrant, stated, “We would like to thank Mr. Zheng for his service. He has been an effective and influential member of our Board. We wish him well in his future endeavors.”

Dr. Hui Ruan has been an associate professor and a supervisor of master’s degree program at the College of Biosystems Engineering and Food Science of Zhejiang University in China from 2003. Dr. Ruan has been a member of the youth committee of the Chinese Institute of Food Science and Technology since 2007. From 2005 to 2006, he cooperated with a number of universities in U.S. to conduct research as a visiting scholar. Dr. Ruan has received a second prize of National science and technology improvement award and a first prize of Zhejiang science and technology improvement award. He is awarded more than 60 patents an published over 100 papers. Dr. Ruan has been a peer review expert at Chinese national natural science fund, three provincial natural science funds, and several international journals including Carbohydrate Polymer, Journal of Food Science and New Biotechnology. Dr. Ruan received his doctoral degree in food science and engineering from Zhejiang University in 2003, his master degree of physiology from Hangzhou University in 1995, and his bachelor degree of biology from Hangzhou University in 1990. The Registrant appointed Dr. Ruan as an independent director because of his rich academic experiences in food science. 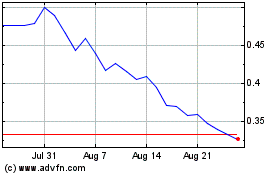 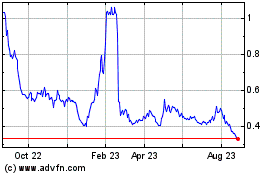 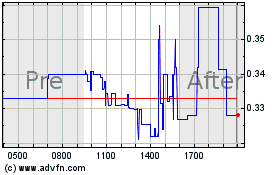