On July 29, 2020, the Board of Directors (the “Board”) of EverQuote, Inc. (the “Company”) increased the authorized number of directors constituting the Board from eight (8) to nine (9) and appointed Darryl Auguste as a director to serve on the Board, effective immediately. Mr. Auguste shall serve until the Company’s 2021 annual meeting of stockholders and until his successor is duly elected and qualified, or until his earlier death, resignation or removal.

In connection with his appointment to the Board, the Board granted to Mr. Auguste restricted stock units with respect to 2,064 shares of the Company’s Class A Common Stock, which are scheduled to vest in full on the earlier of June 11, 2021 and the Company’s 2021 annual meeting of stockholders. 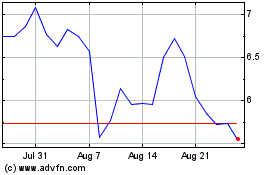 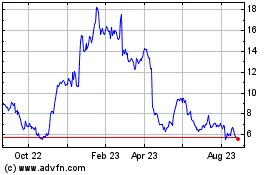 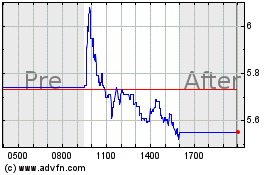